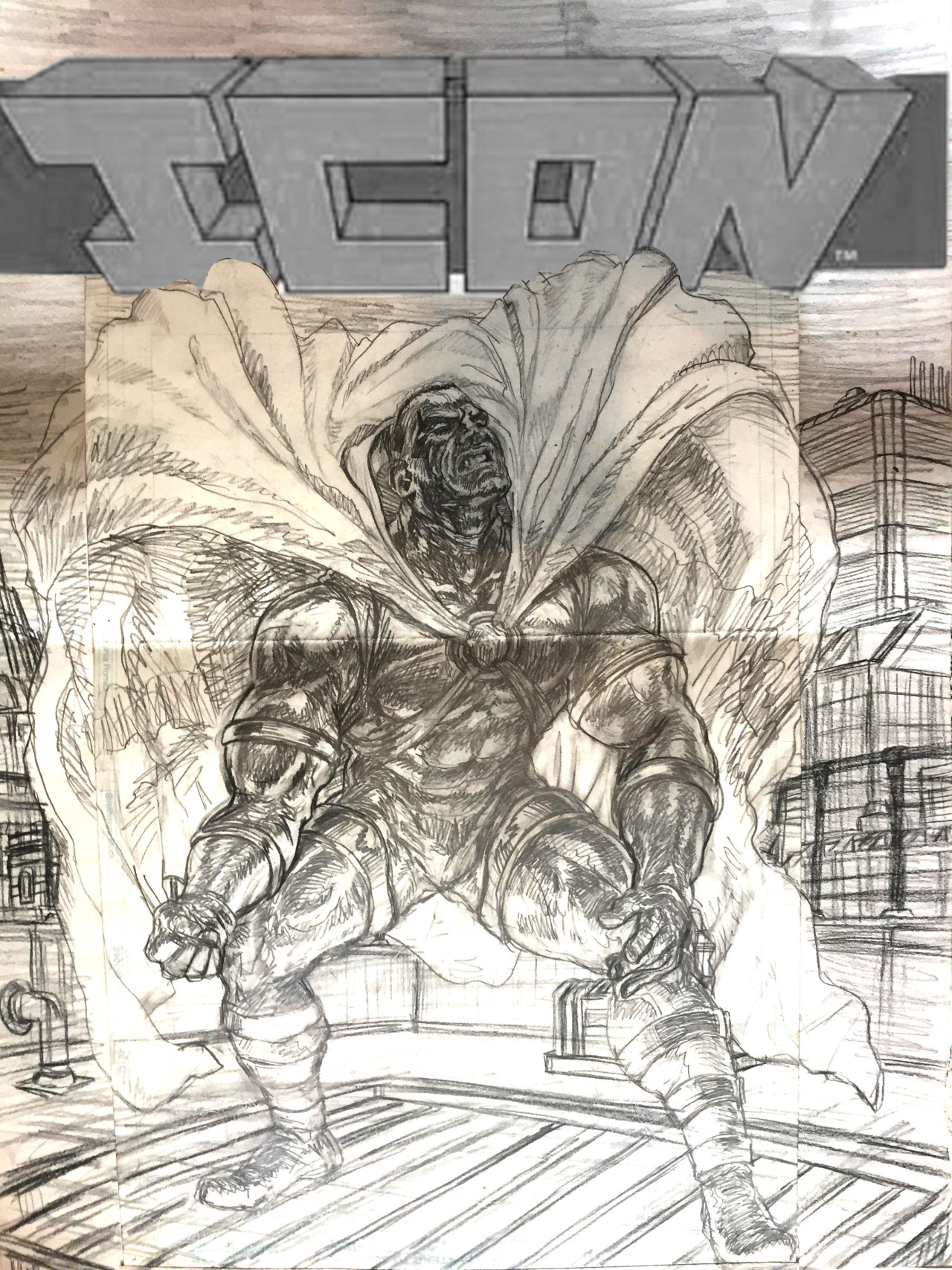 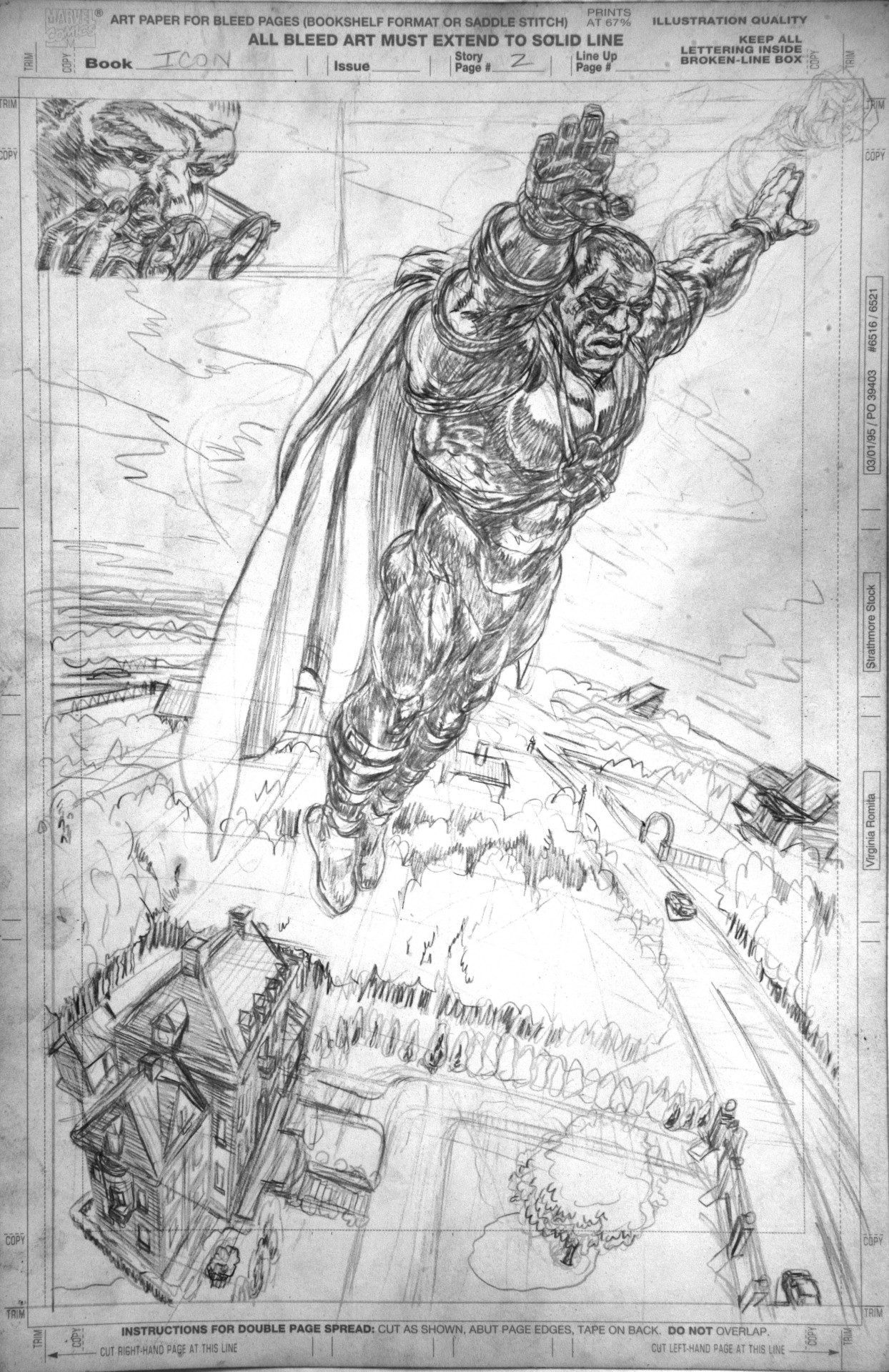 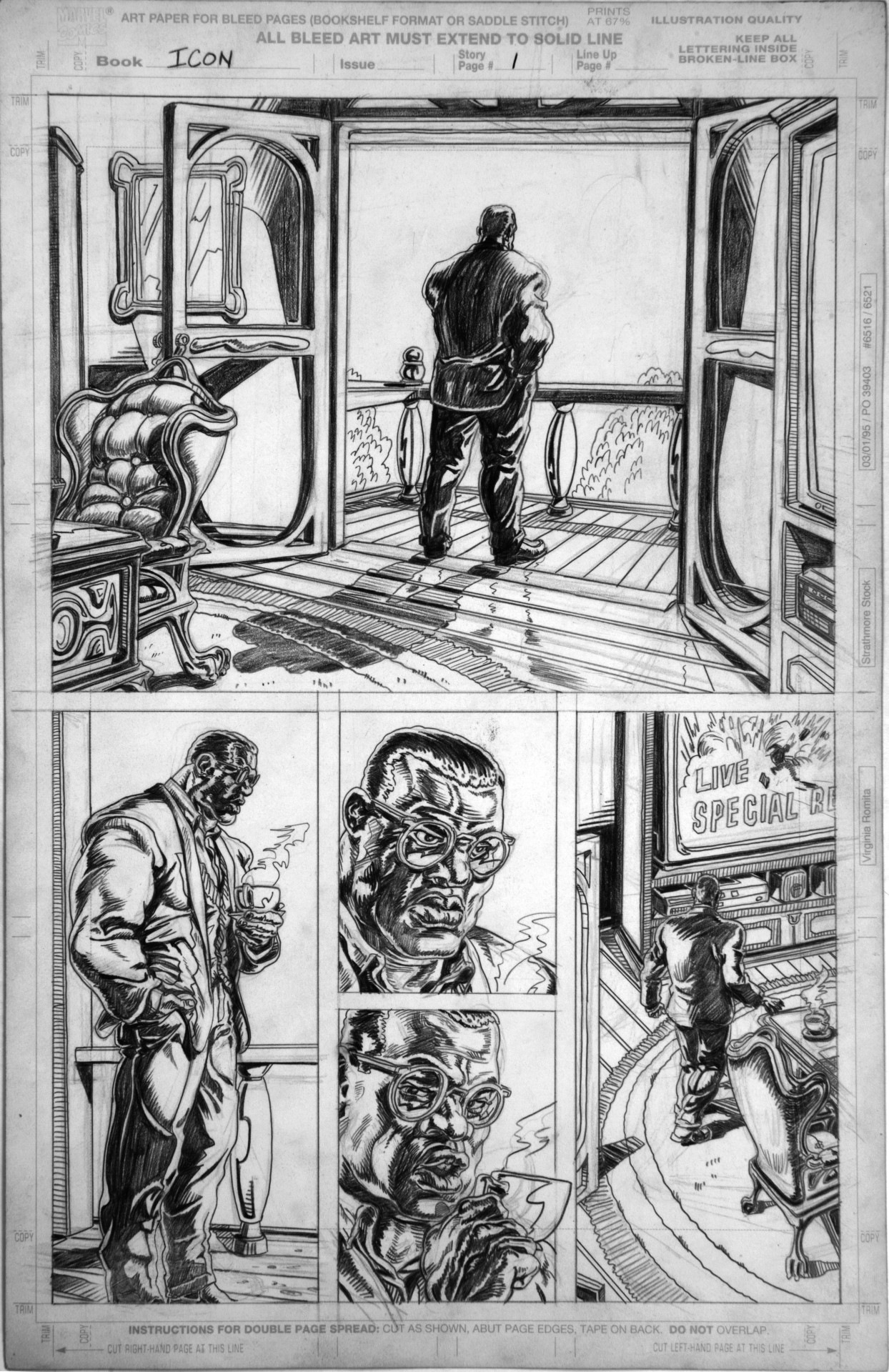 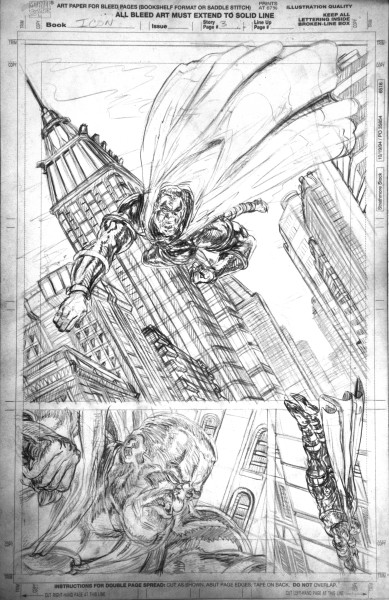 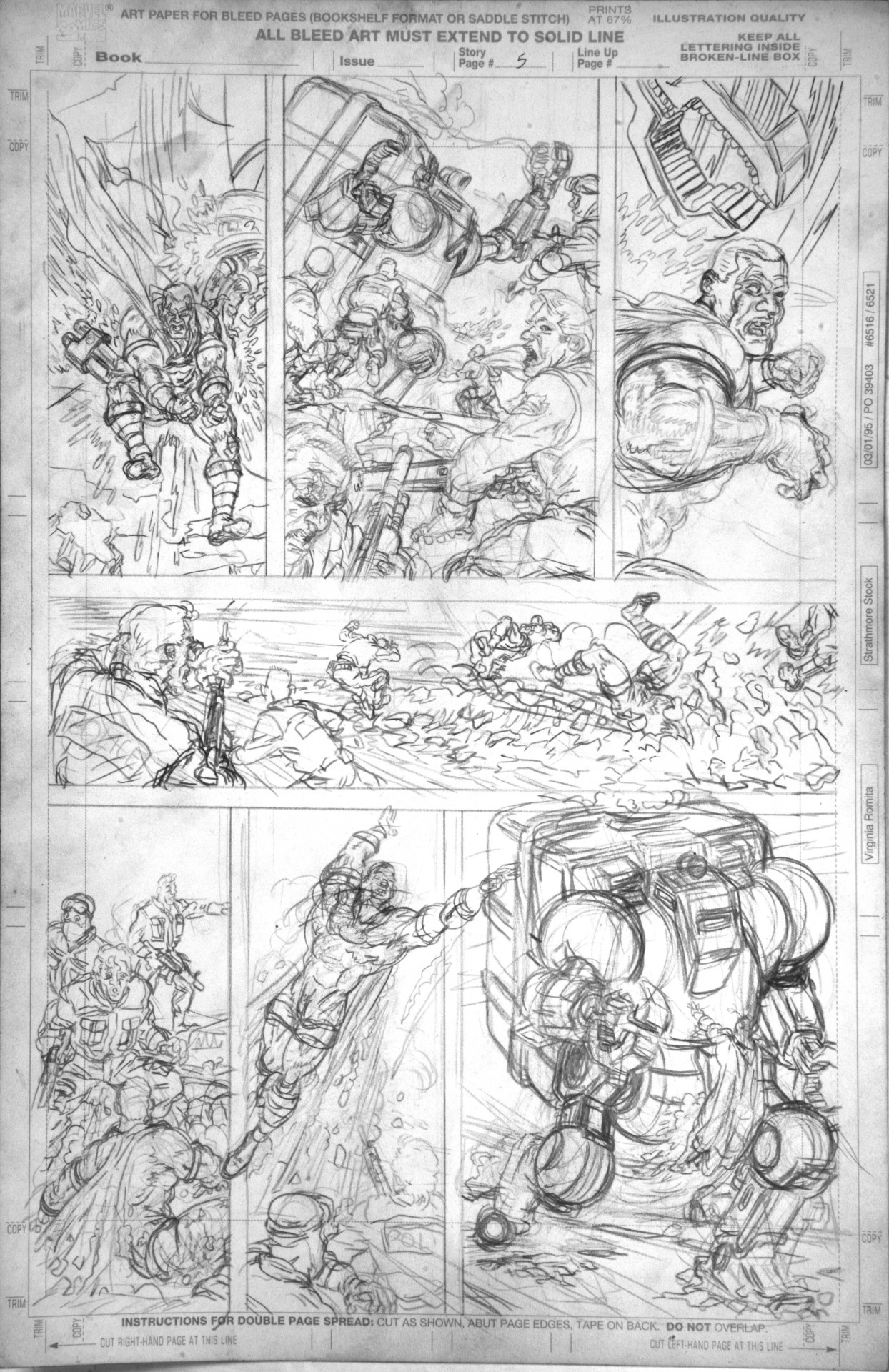 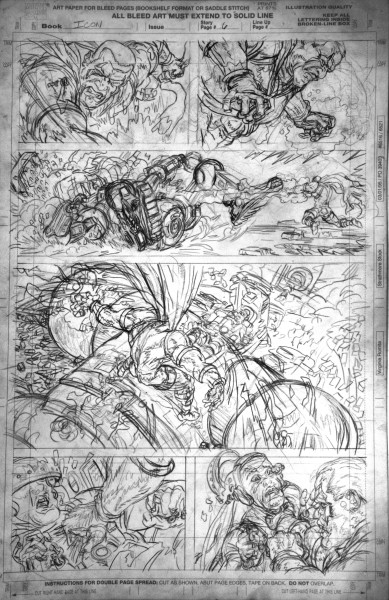 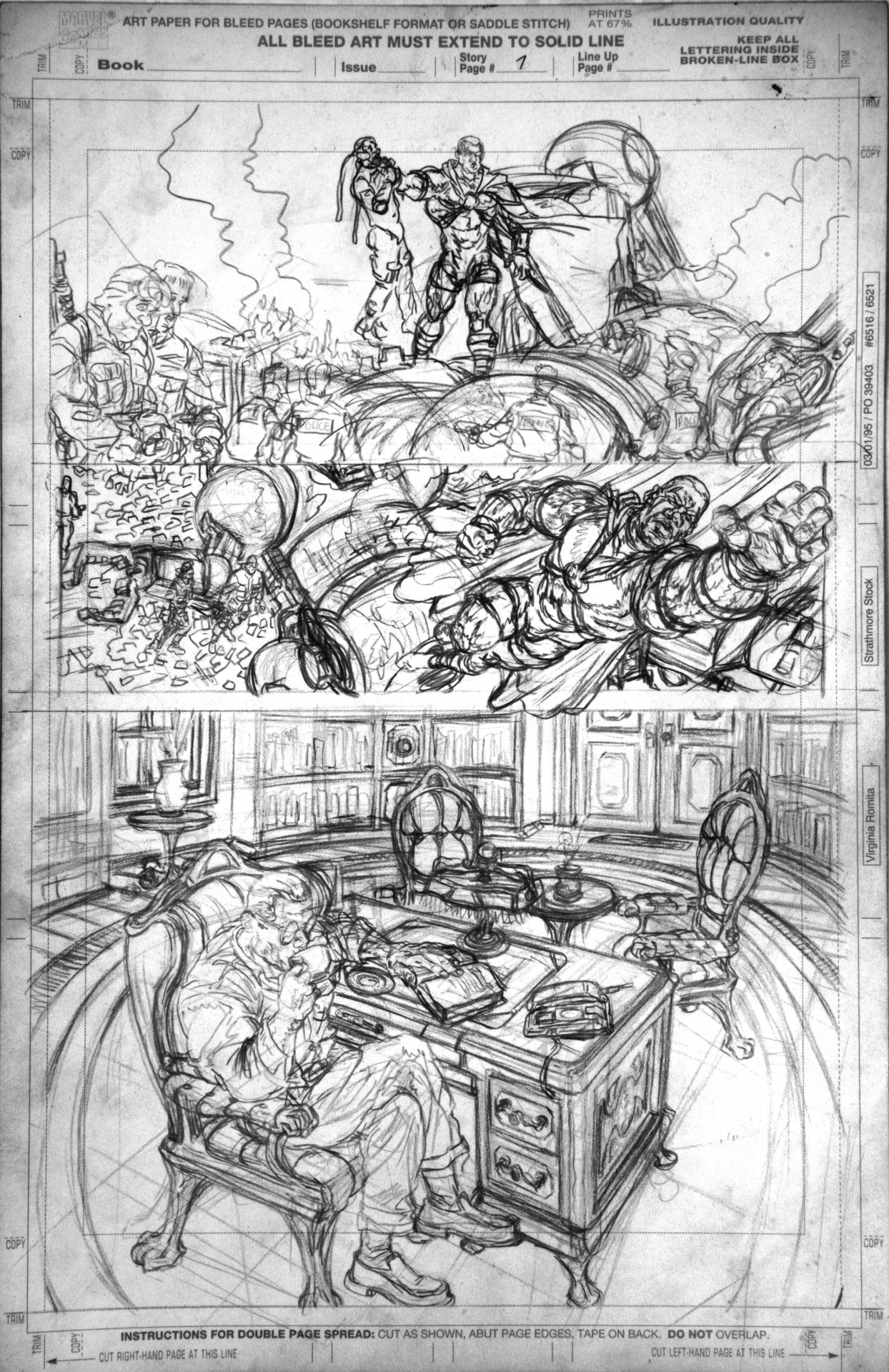 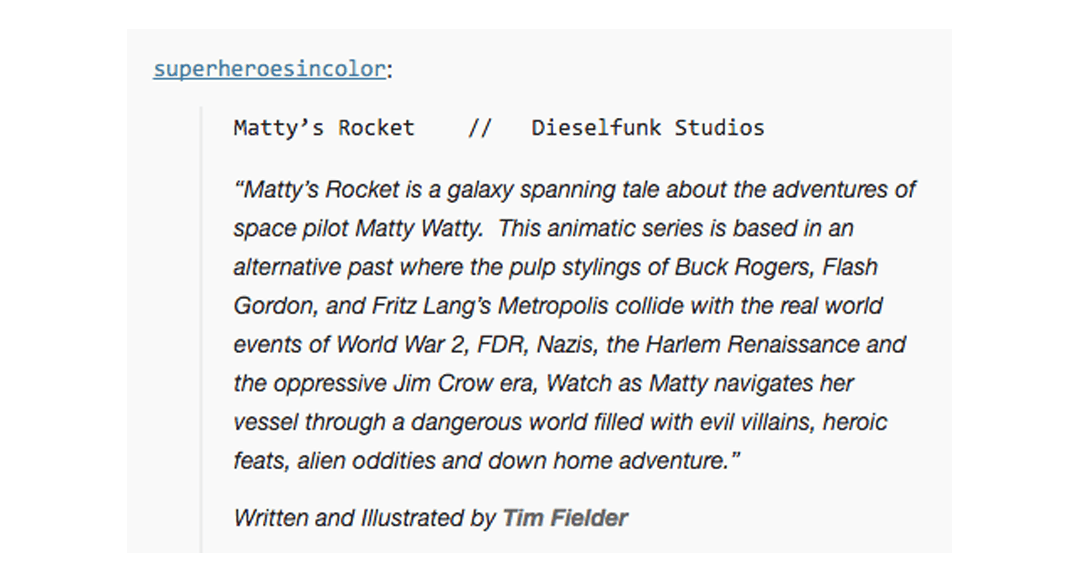 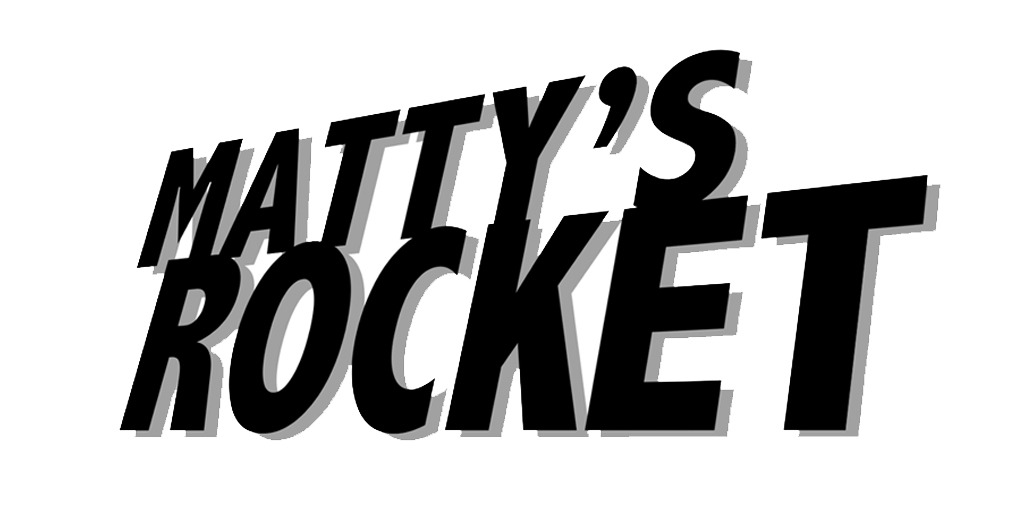 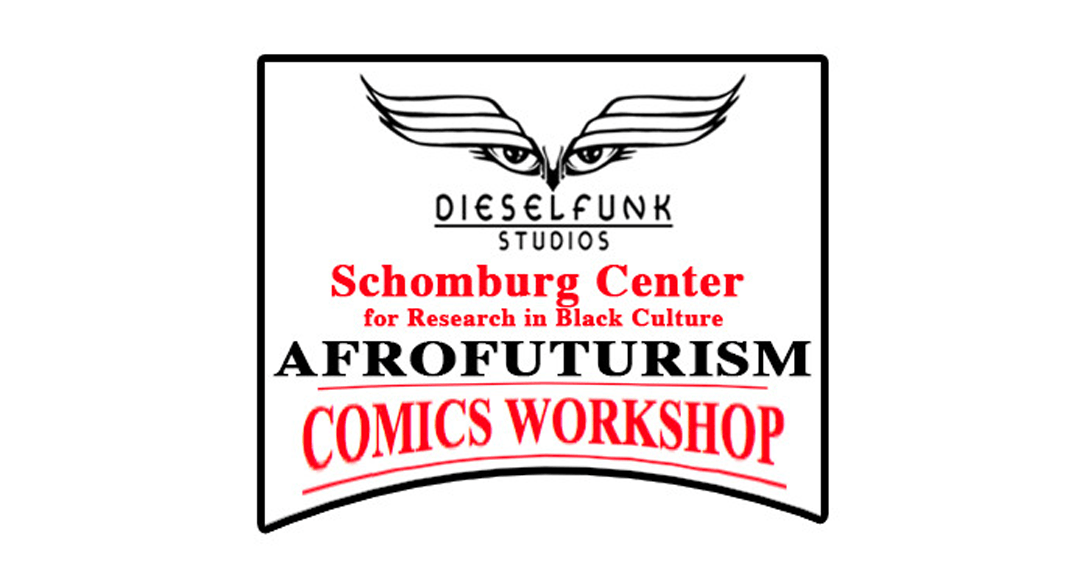 Afrofuturism Comics Workshop!  Greetings Dieselfunkateers!  Today the studio begins work at the historic Schomburg Center for Research in Black Culture in Harlem USA.  Over the next few months, The Schomburg Junior Scholars program participants will be engaging in comic book creation.  Today we are focusing on Script Writing and Visual Development! 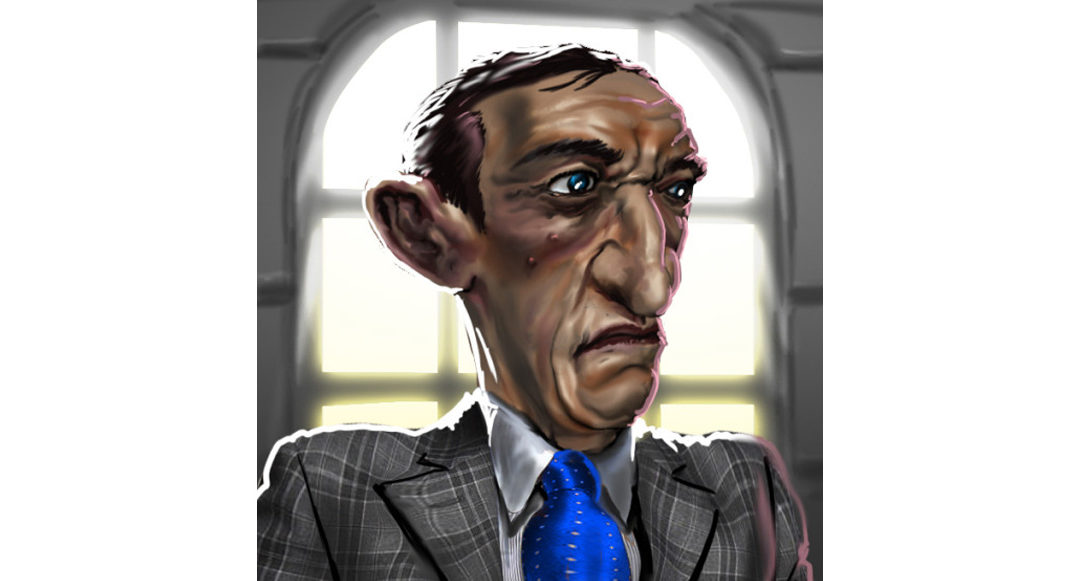 GANGSTERS. Greetings Dieselfunkateers!  Work continues on the multiple projects the Labs have underway.  As necessary, we have to do visual research and testing to make a narrative sing distinctly from another.  Thusly, we do progressive refinements from sketches, to outright 3d models, then paintovers. In this case this is early testing for a project with the Illustrious JOYCE BRABNER.  We’ve got a ways to go, but.. 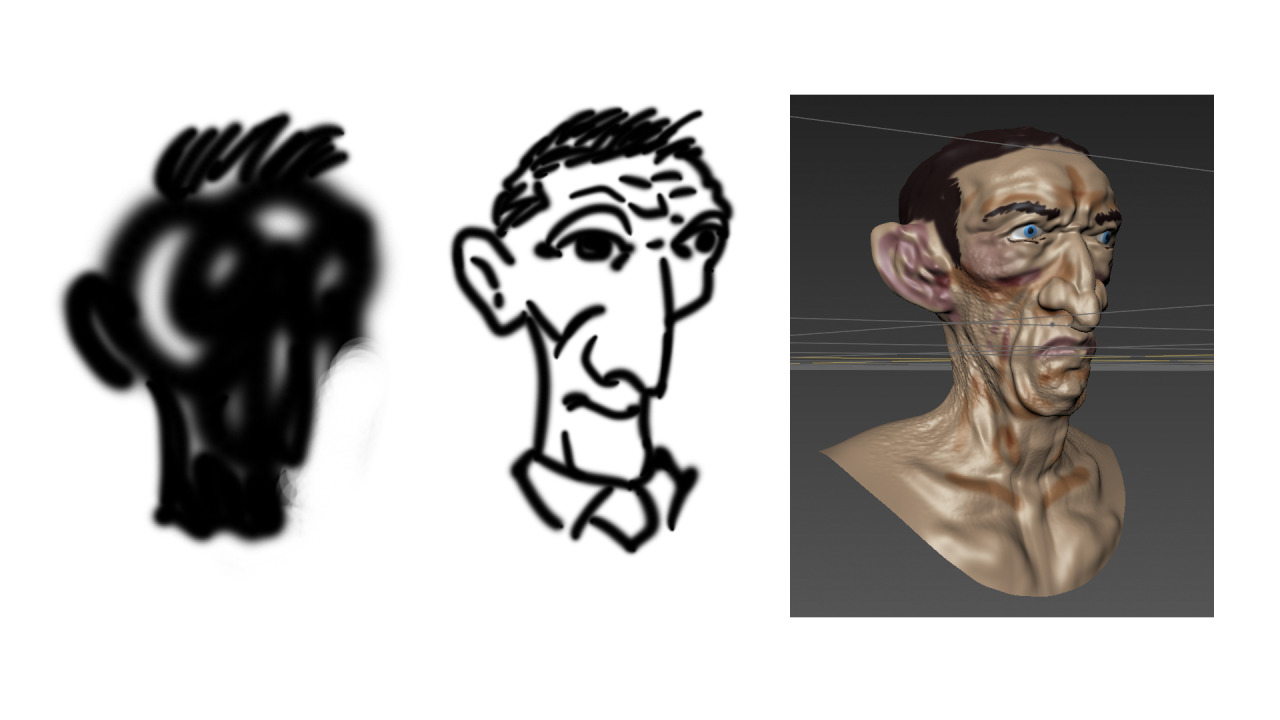 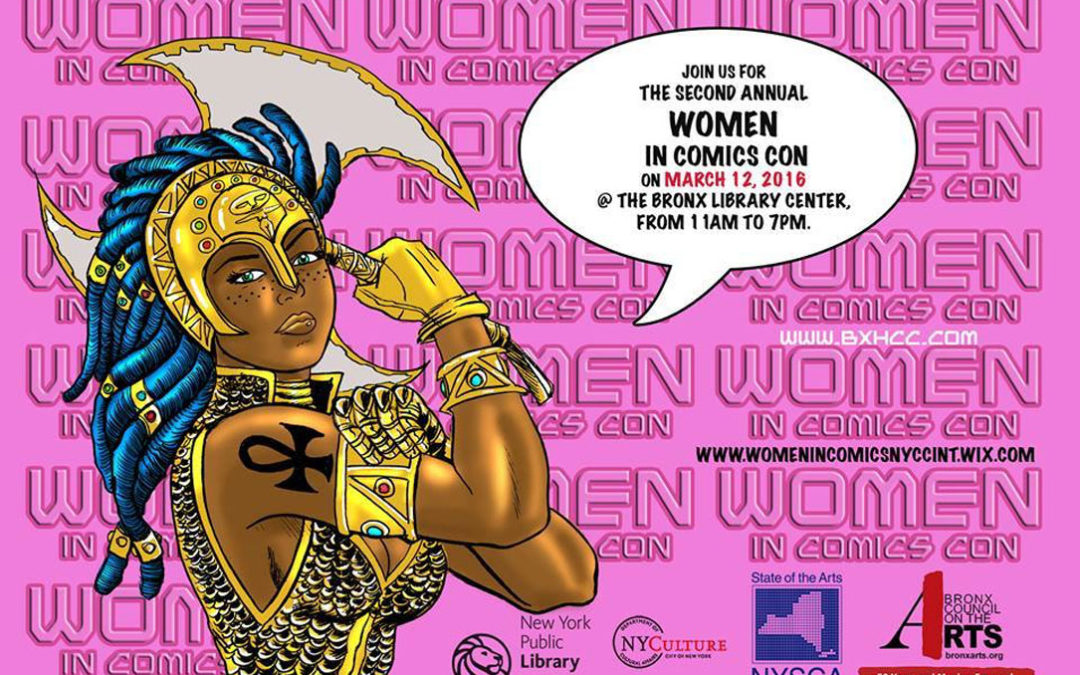 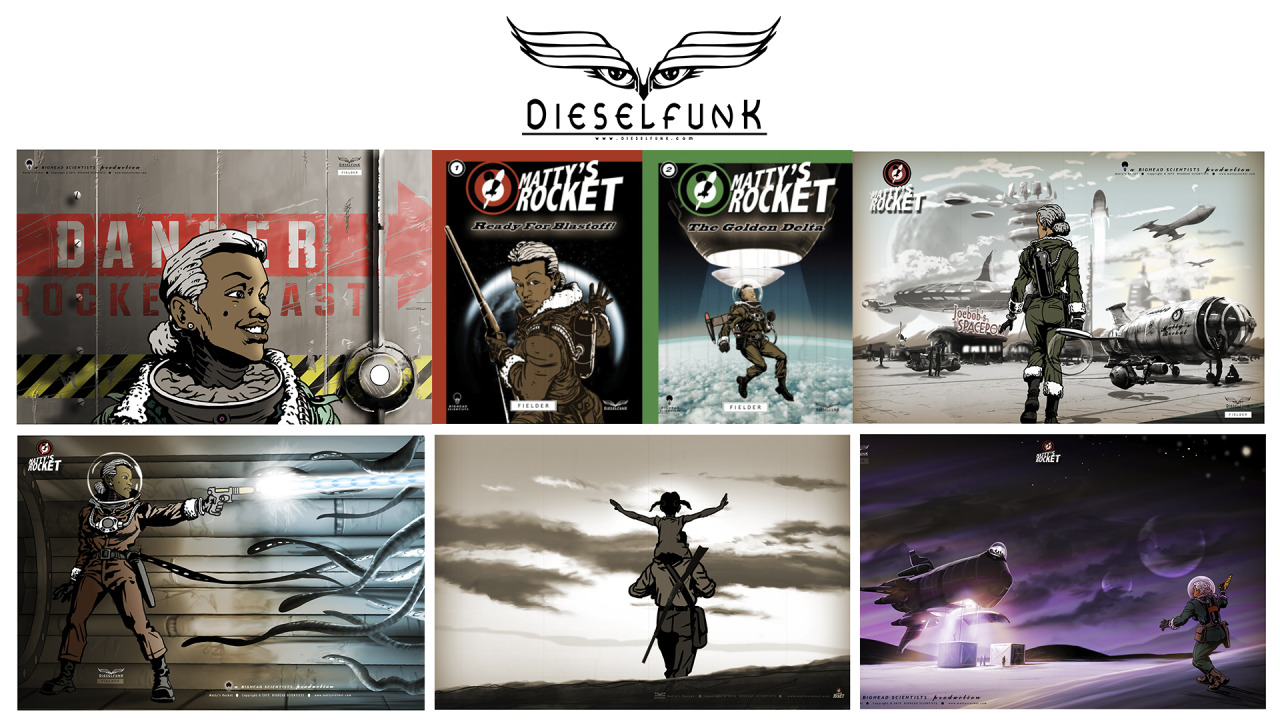