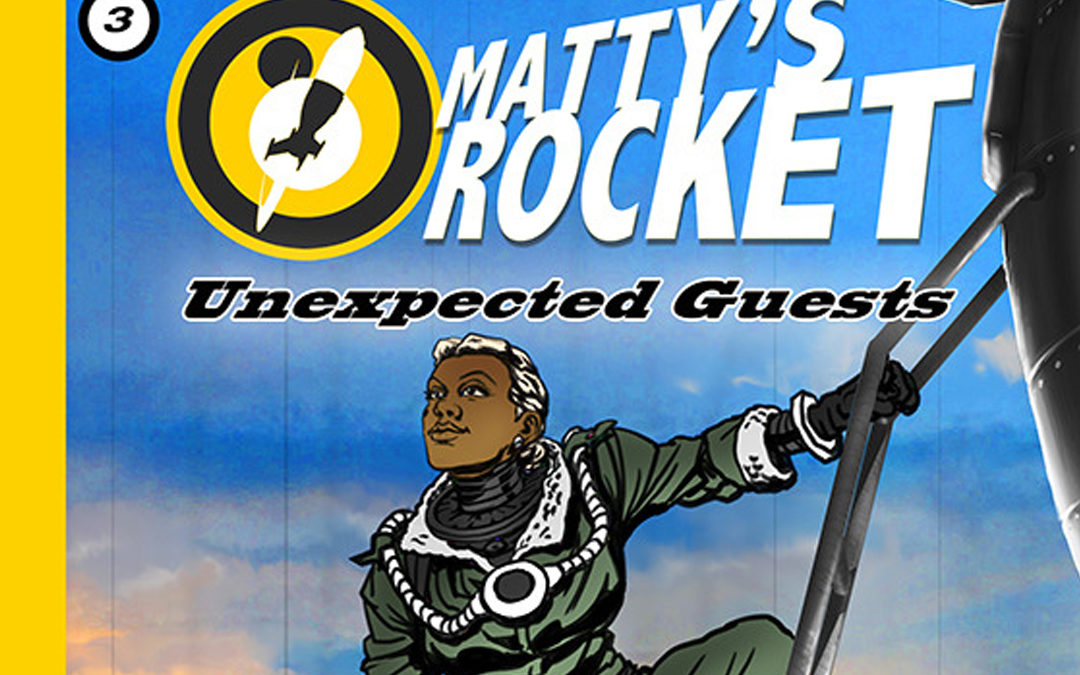 Greetings Dieselfunkateers!  Work is coming to a close soon on Issue 3 of Matty’s Rocket:  Unexpected Guests.  As always, we strive to make sure our visual narrative works just as hard as our written narrative.  Expect shortly online ordering of ALL issues of Matty as well as other merchandise in our revamped store. 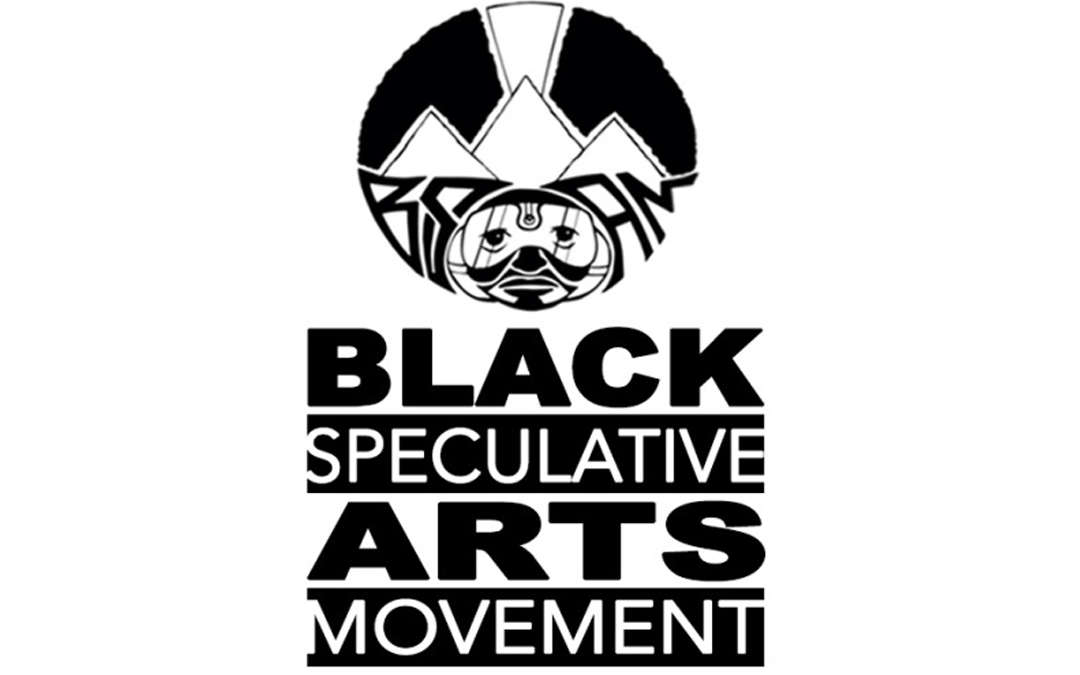 Greetings Dieselfunkateers!   The BLACK SPECULATIVE ARTS MOVEMENT arrives TODAY in Philadelphia, PA , the City of Brotherly Love.  Today there is an awesome signing :

I’ll be present on Saturday conducting a Black Comics Workshop as well as participating in a Panel later in the day.  CHECK IT! 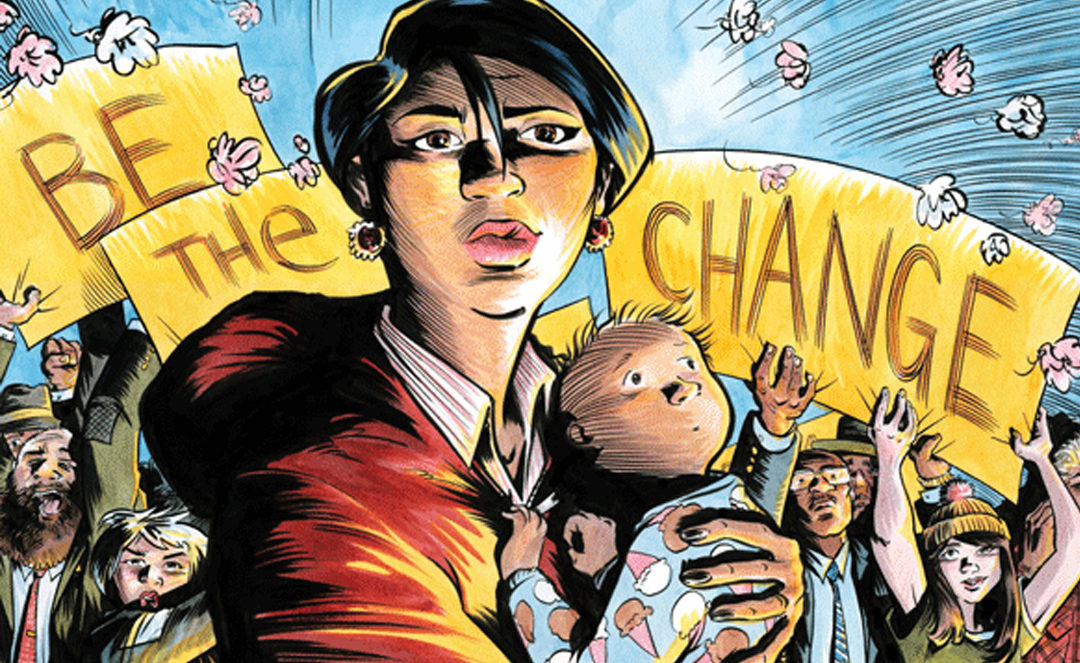