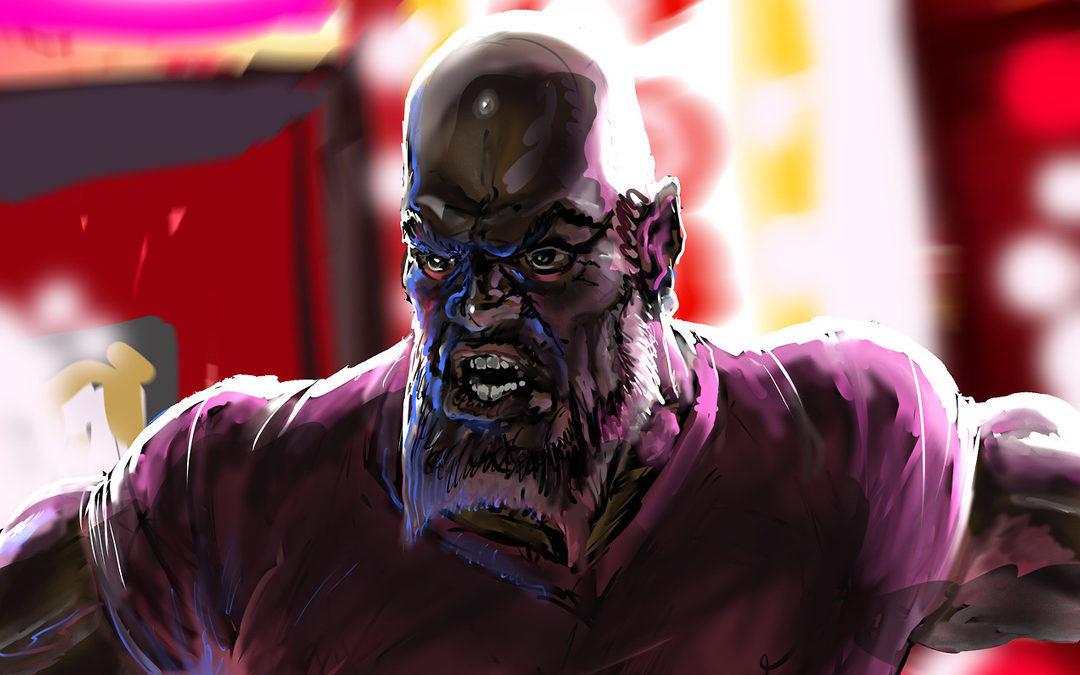 Greetings Dieselfunkateers!  Took a quick break (lots of those lately) to do a color sketch of Chuck “DragonBlack” Collins’ BOUNCER for my ongoing black comic creator series thingy. Collins is definitely one of the major visual forces going in comics today. That said, his REAL secret weapon:  Mug can WRITE HIS BUTT OFF.  Check out Bounce The Comic at http://www.bouncethecomic.com/  and the Patreon https://www.patreon.com/Bounce

Matty’s Rocket 3 is about to head out to the printers.  But as you know, the work never stops.  Presently in comic story breakdown for an artistic collab with BLACK COMIX RETURNS scribe John Jennings for Author Stuart Jaffe’s BLUESMAN.

I’m working on it Fellas!

I’ve been on a bit of a voyage of artistic self-discovery lately with jaunts in Corel Painter and Clip Studio Paint. Nothing like finally being able to do quasi elegant inks in digital by switching from using a digital ink brush to a digital watercolor brush!!!  It only took 20 years to figure it out!  Who Knew!:-) 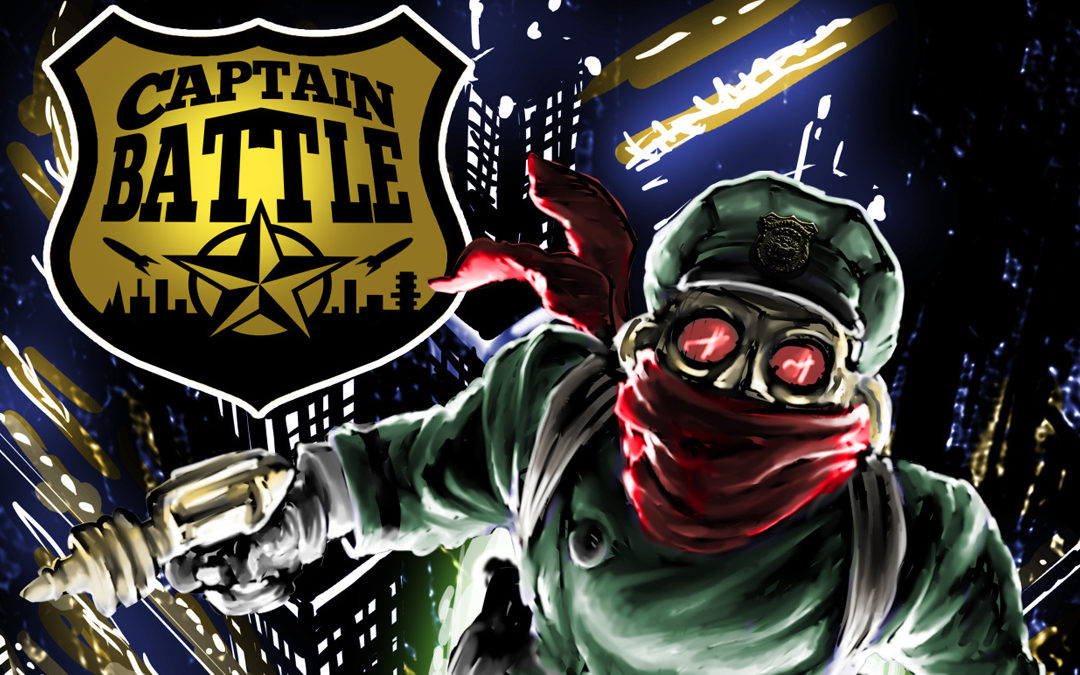 Greetings Dieselfunkateers!  A very quick update on the upcoming release of MATTY’S ROCKET 3:  UNEXPECTED GUESTS.  Work is closing out on the story and I must say, I feel it’s my best work yet.

EXTRA EXTRA!!  Matty’s Rocket issues 1 and 2 will be REISSUED very shortly with BRAND NEW CONTENT.  Amongst that content I am introducing:

Add in a bit of Walter B Gibson’s The Shadow

Pay your respects to the Character that got you back in the GAME,

Finally set it in the same universe as: