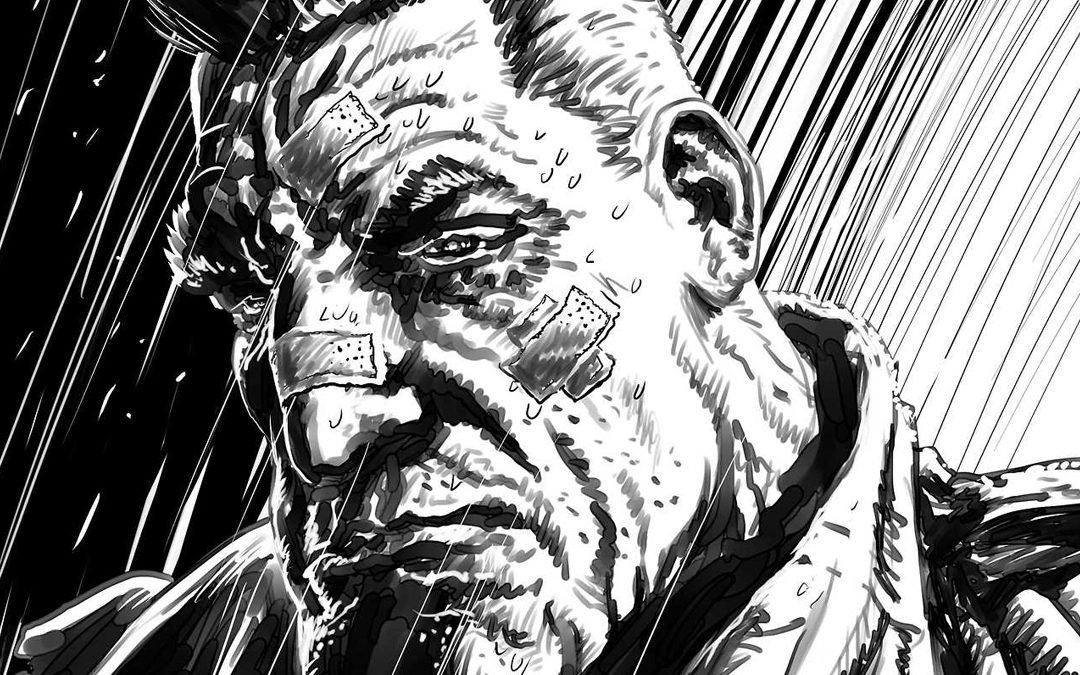 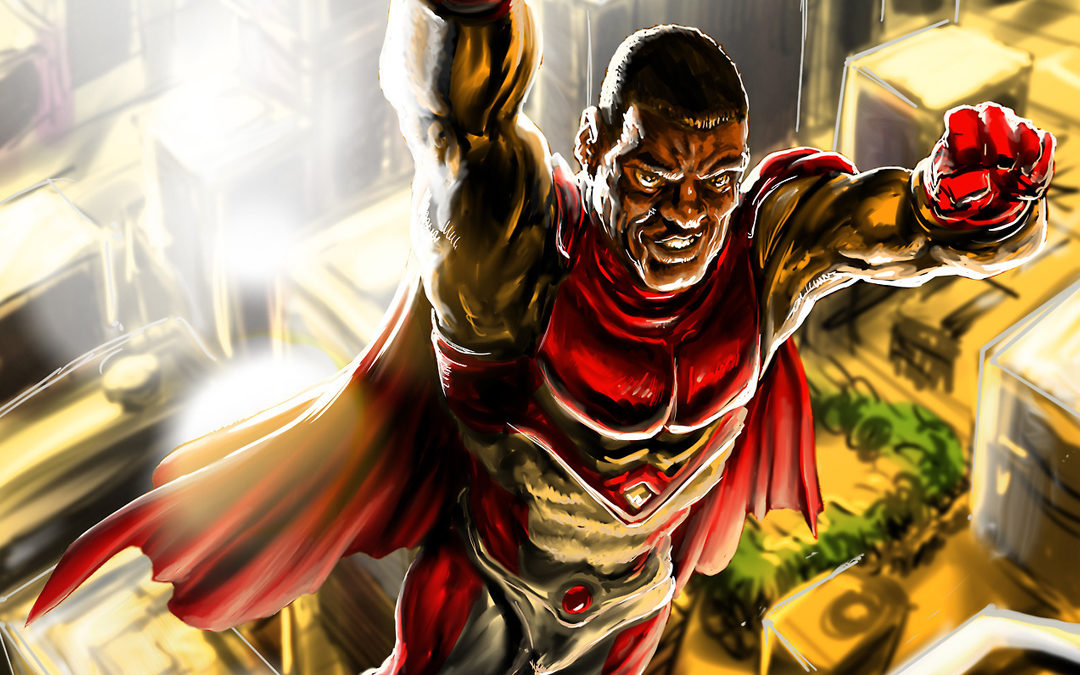 Greetings Dieselfunkateers!  Work in the labs continue.  Another Black Comics creator image.  Quinn McGowan’s PROJECT WILDFIRE is an AWESOME yet heartfelt take on the reluctant hero, Will Watson III, rising to the cause.