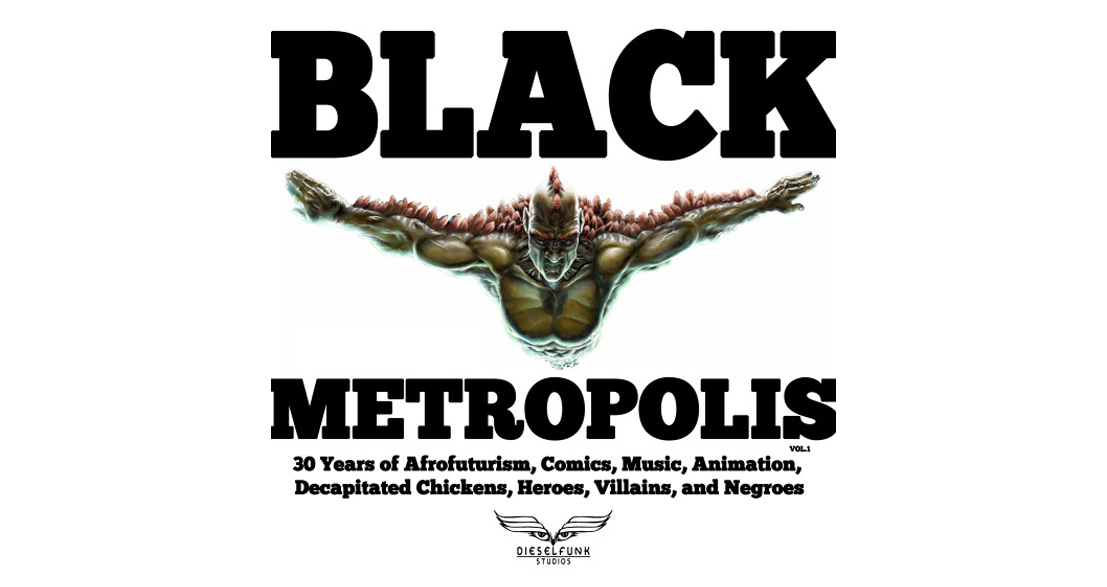 BLACK METROPOLIS VOL. 1 in Progress!  GREETINGS DIESELFUNKATEERS!  IMAGINE A CITY THAT’S BLACK!  Been a while…say 20 years since I’ve uttered those words.  My long in-gestation project, Black Metropolis is being assembled.  30 plus years of artwork ranging from the personal, the commercial, to the sublime is being assembled.  We have captured over a thousand photos to select from which will be ultimately spread over two volumes.  Several of the pieces will be featured in the upcoming Schomburg Museum Afrofuturism show curated by John Jennings and Reynaldo Anderson.  Special thanks to Mayo and Sean for their tireless work.  Standby Folks! 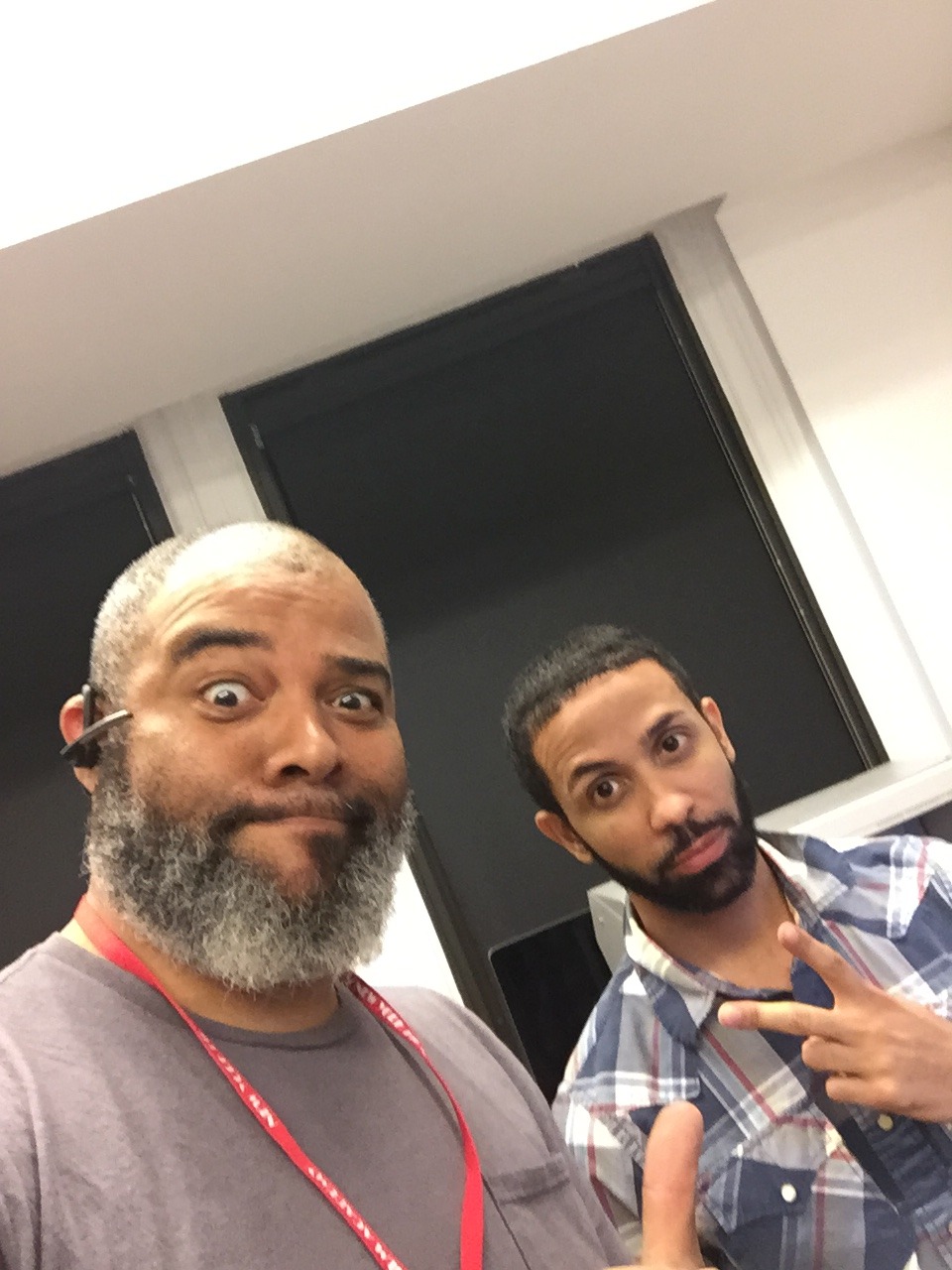 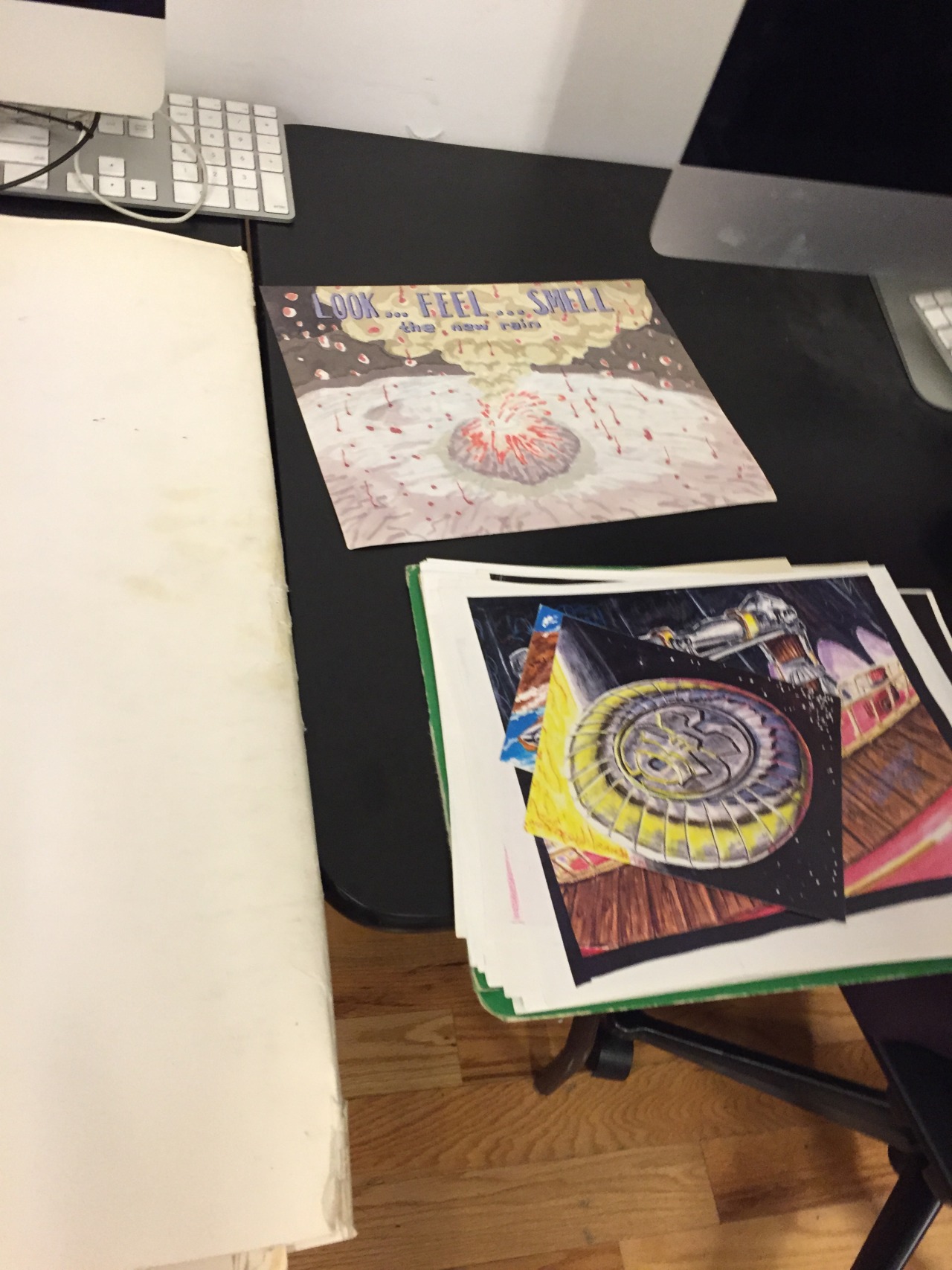 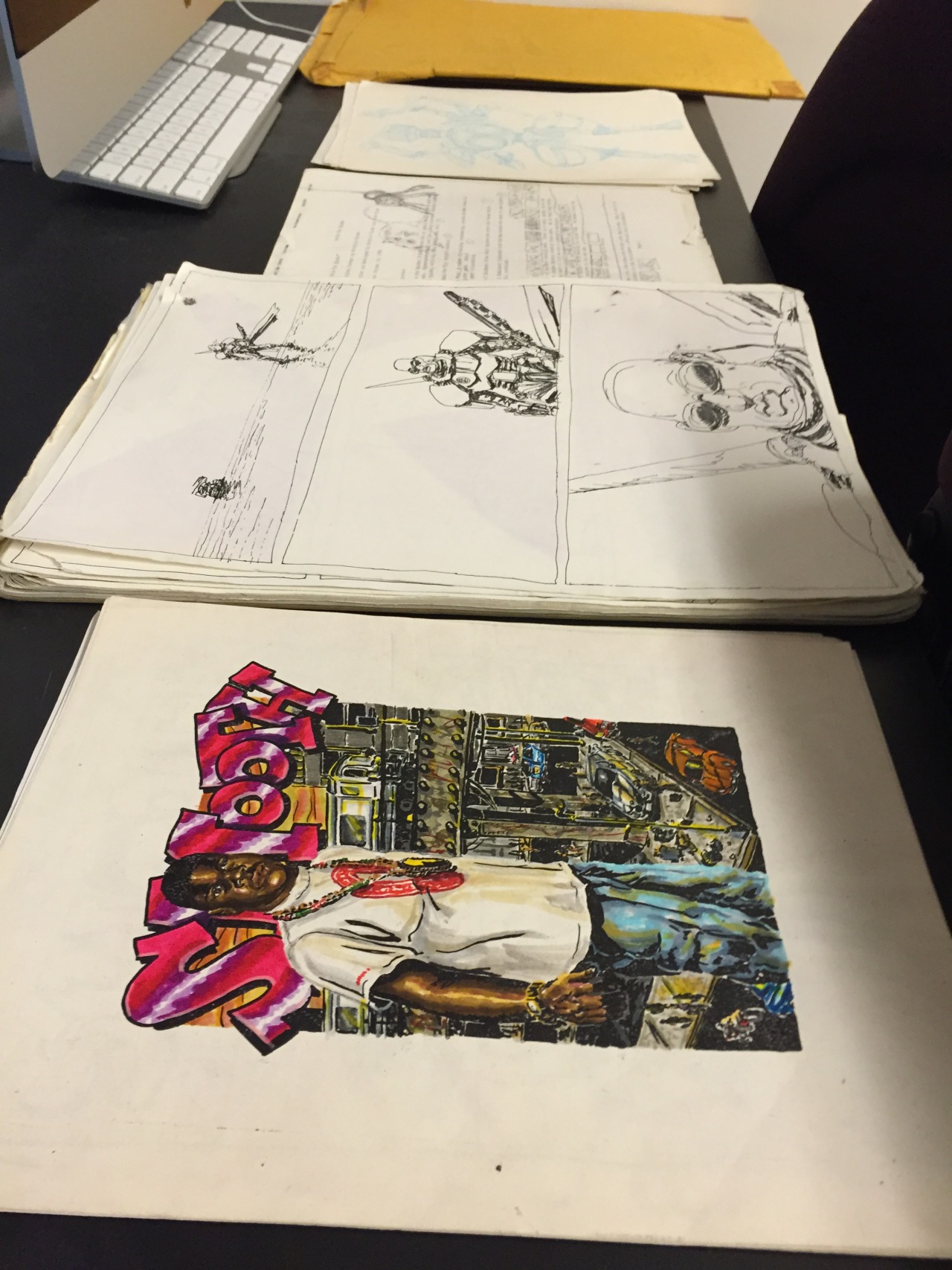 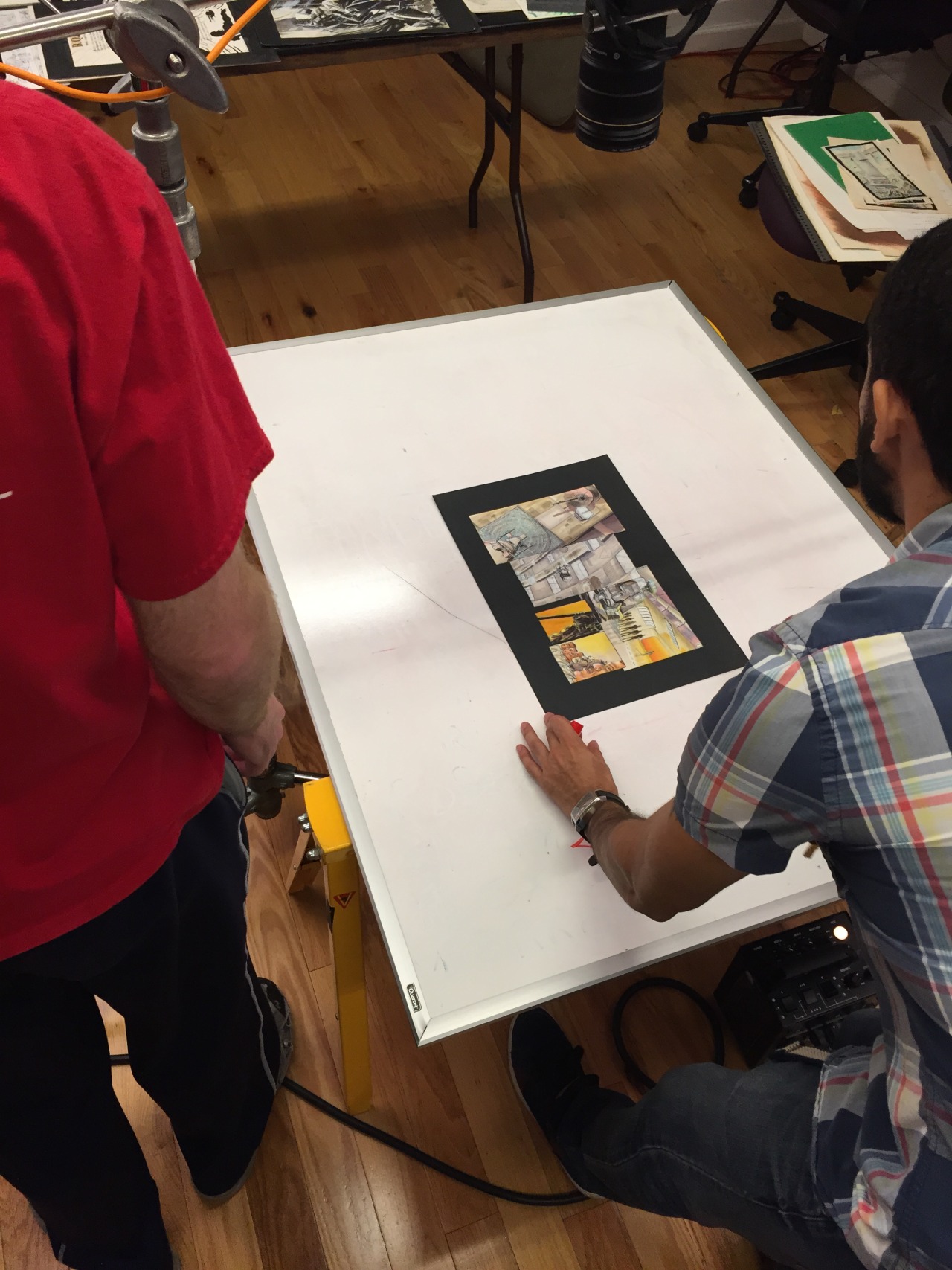 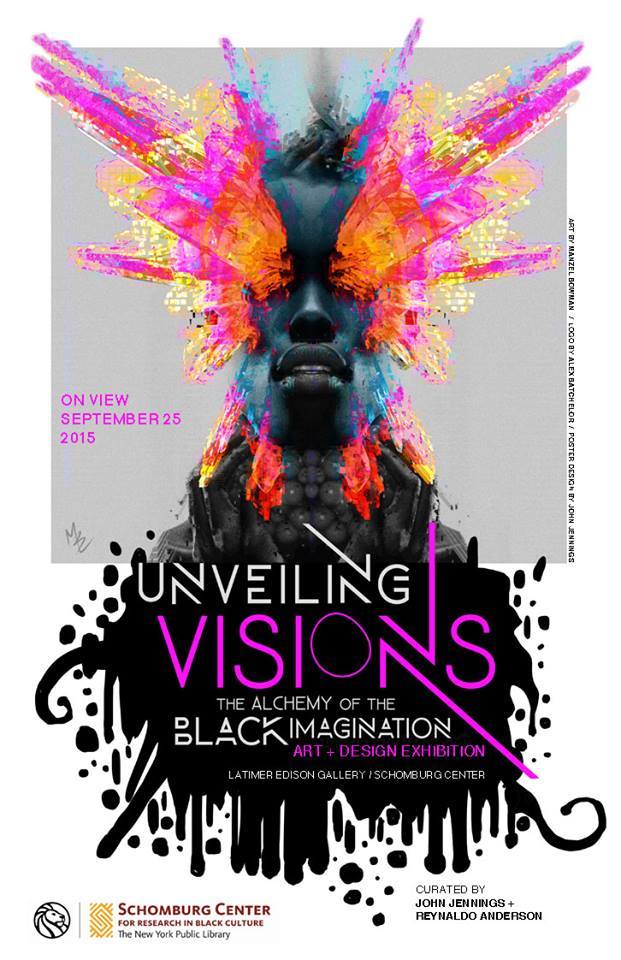 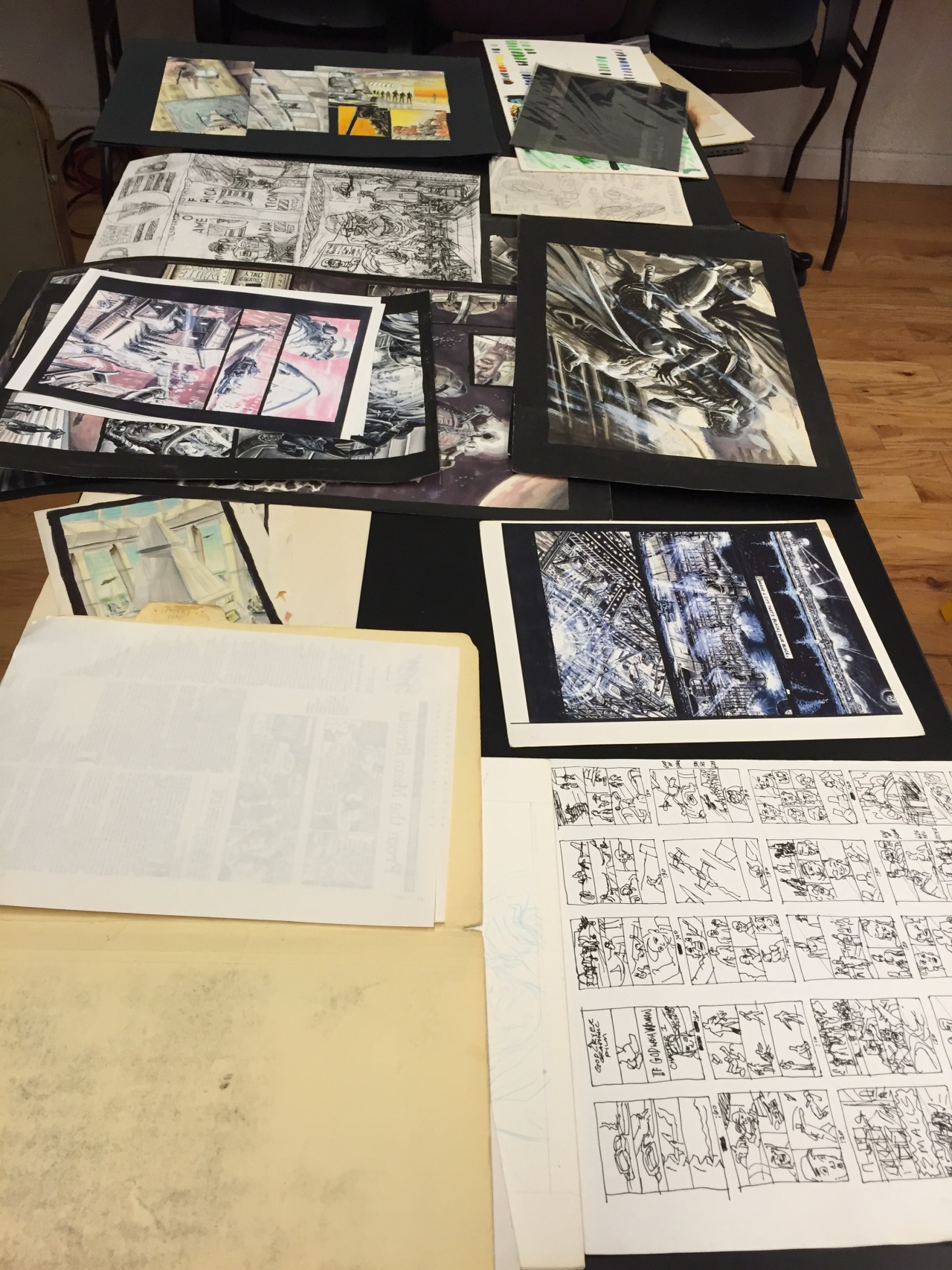 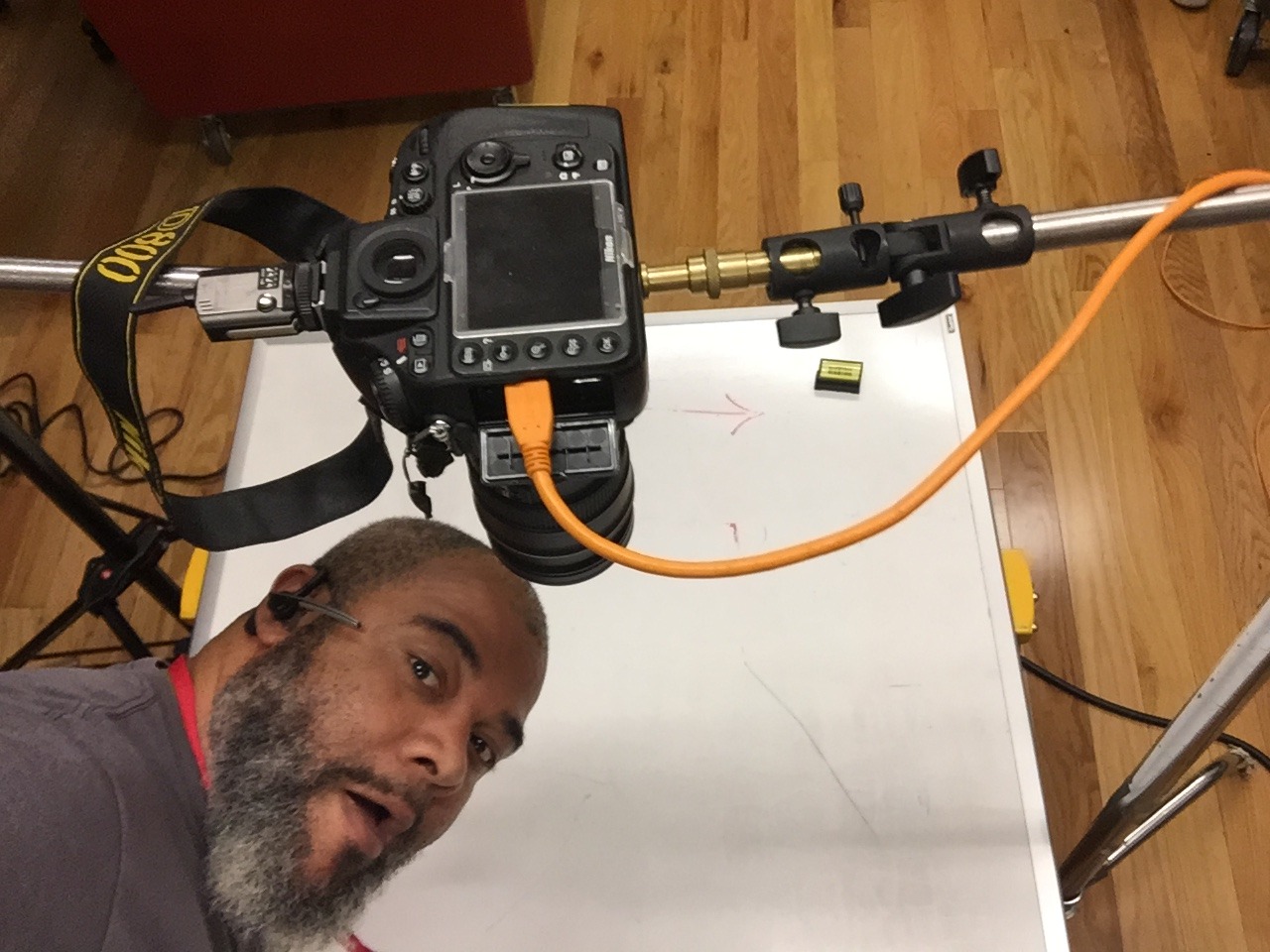 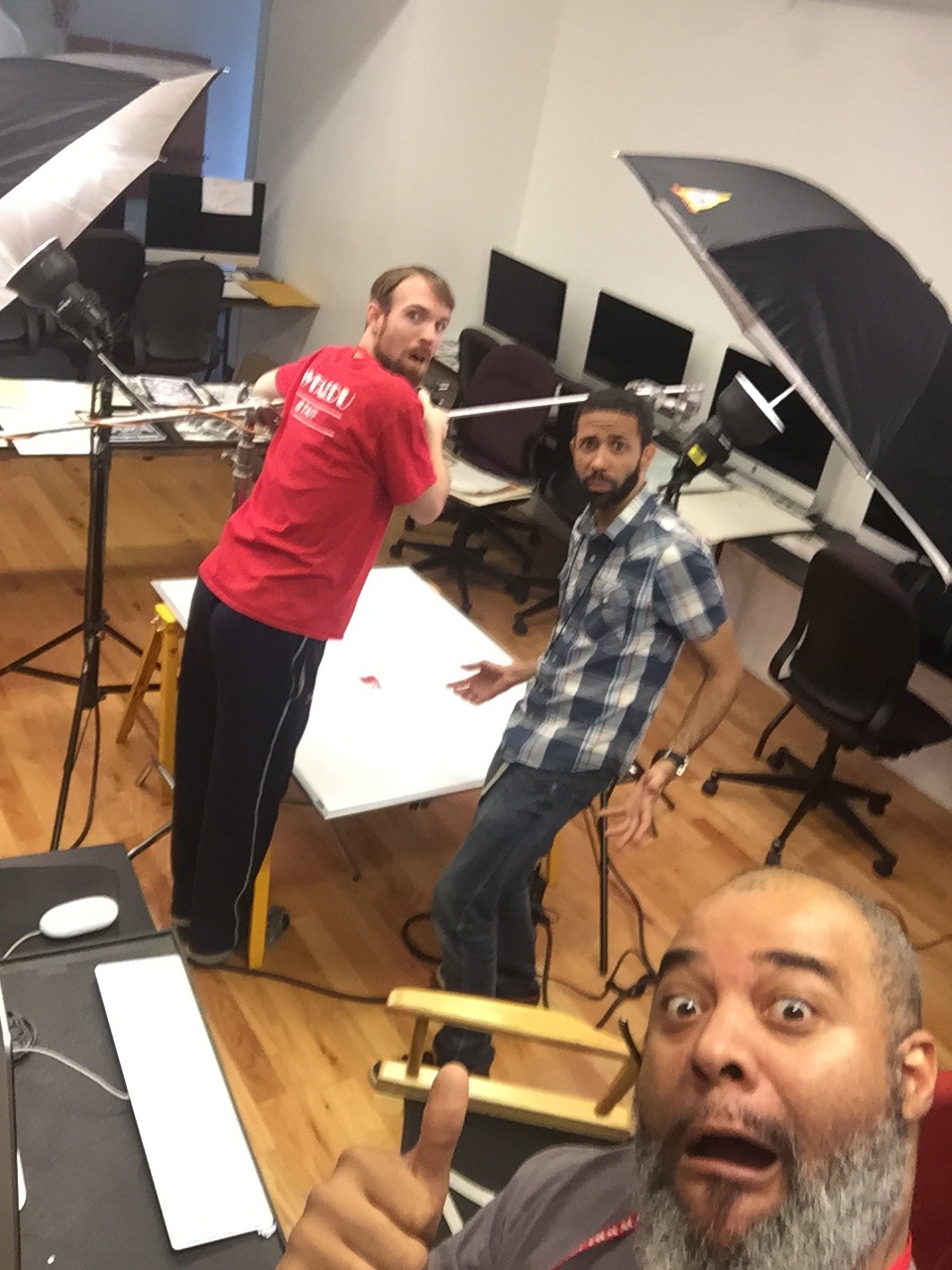