Trailer About the Film 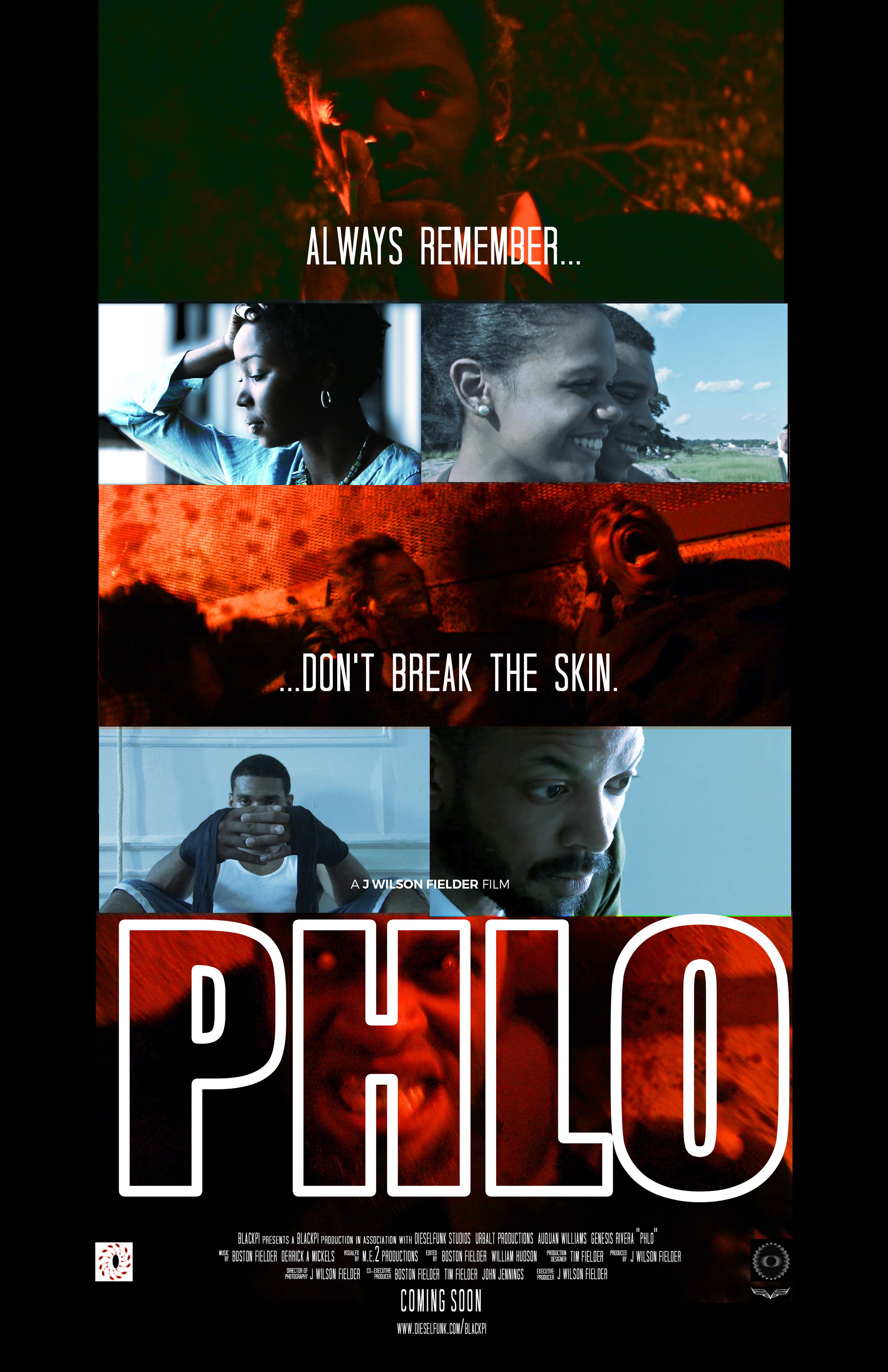 Ezekiel is a brilliant, yet apathetic high school student. Despite the watchful attention of his guidance counselor, Overstreet, Ezekiel can’t decide what to do with his life. Compounding this tension is his relationship with Overstreet’s daughter. At home Ezekiel is anything but the center of attention of his Father, while his mother, Lupo, is extraordinarily over-involved. Complicating matters further is a horrific family secret. with the weight of the world on his shoulders, Ezekiel has to make a life altering decision. 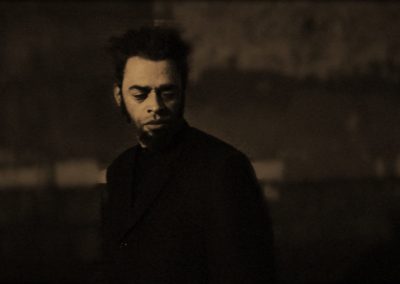 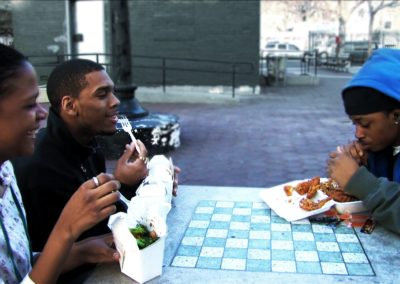 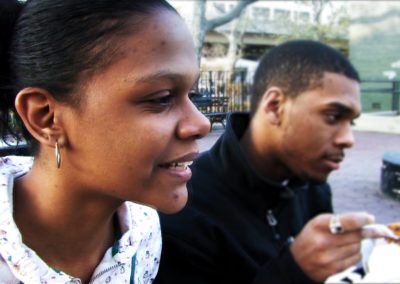 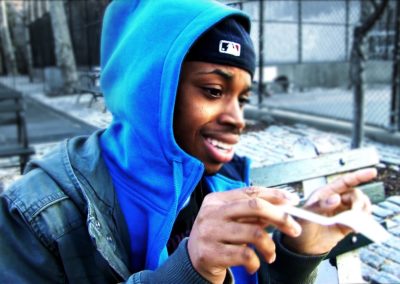 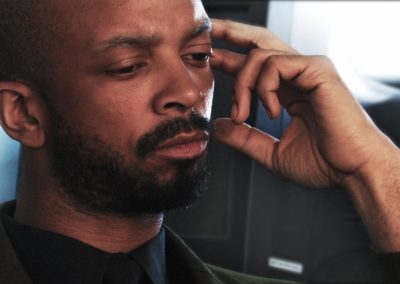 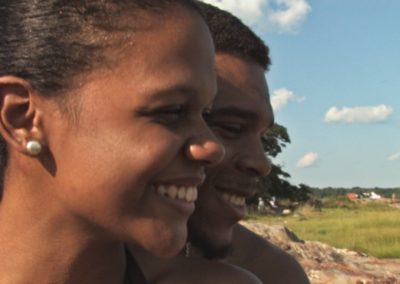 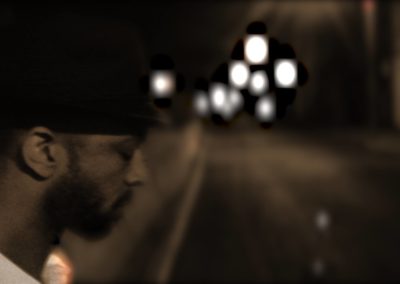 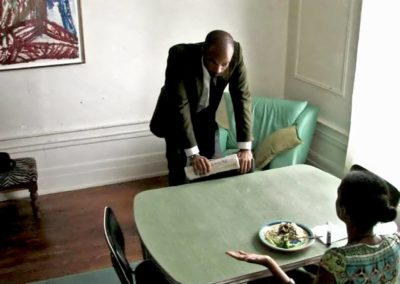 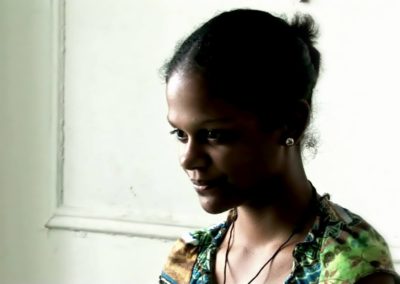 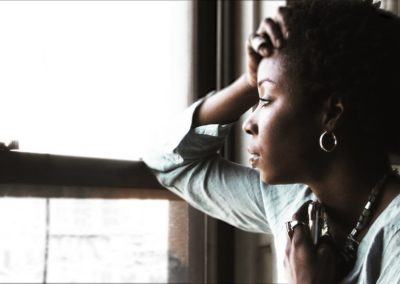 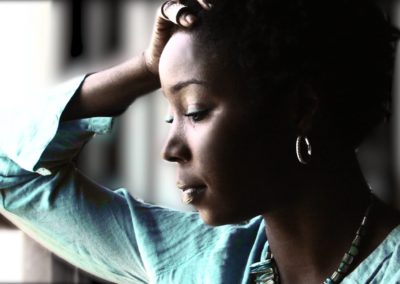 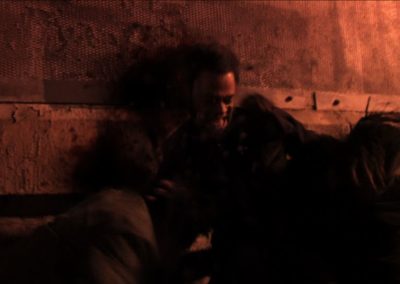 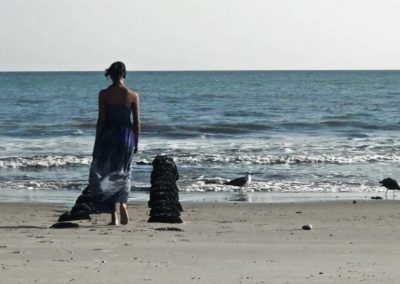 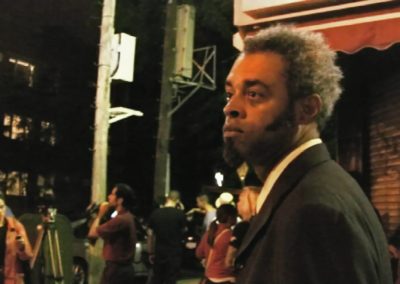 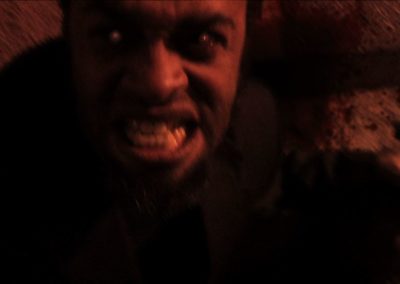 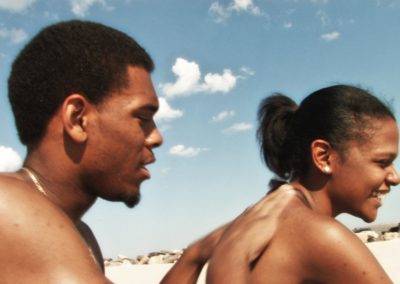 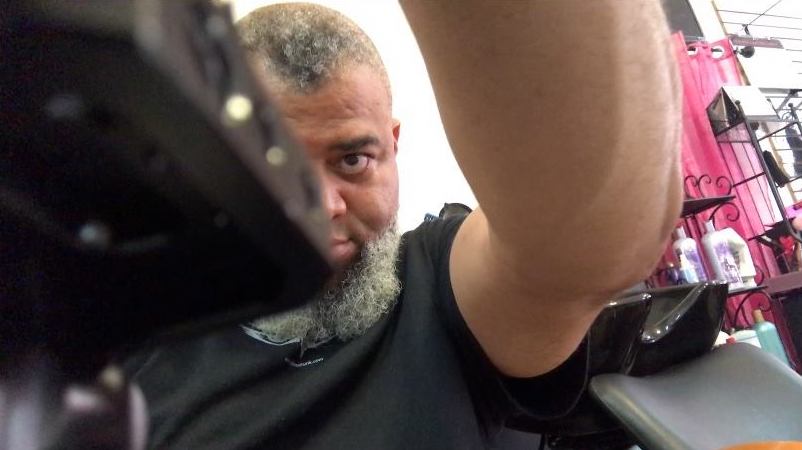 Jim Fielder is a Brooklyn, NY based Filmmaker and Educator. Born and raised in the Heart of the Mississippi Delta, he specializes in detailed plotgraph storytelling with an emphasis on characters. Starting his career in the independent film scene in Atlanta, GA on productions such as Julie’s Dash’s ‘Daughter of the Dust’, Jim ultimately graduated to the NYC film industry on Spike Lee’s Crooklyn and Larry Clark’s ‘Kids’. His feature film, PHLO, is a Black Horror film that will challenge audience all over the world.