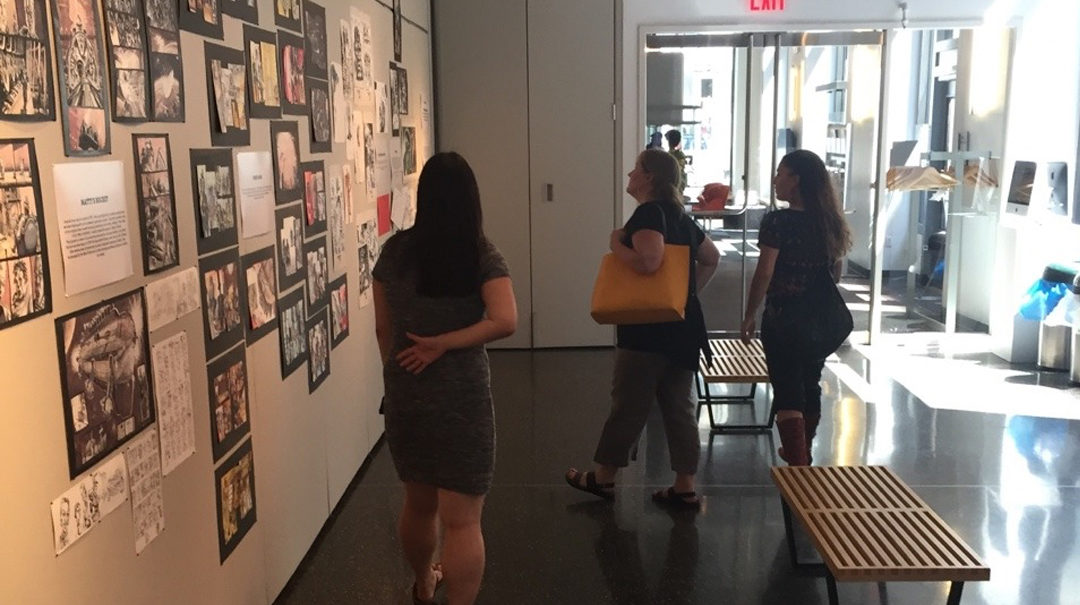 Greetings Dieselfunkateers! Had an awesome last two days at the show. Notable visits (in this case I chased him down the street:-) Jonathan W Gray!   One MO Day!!!! 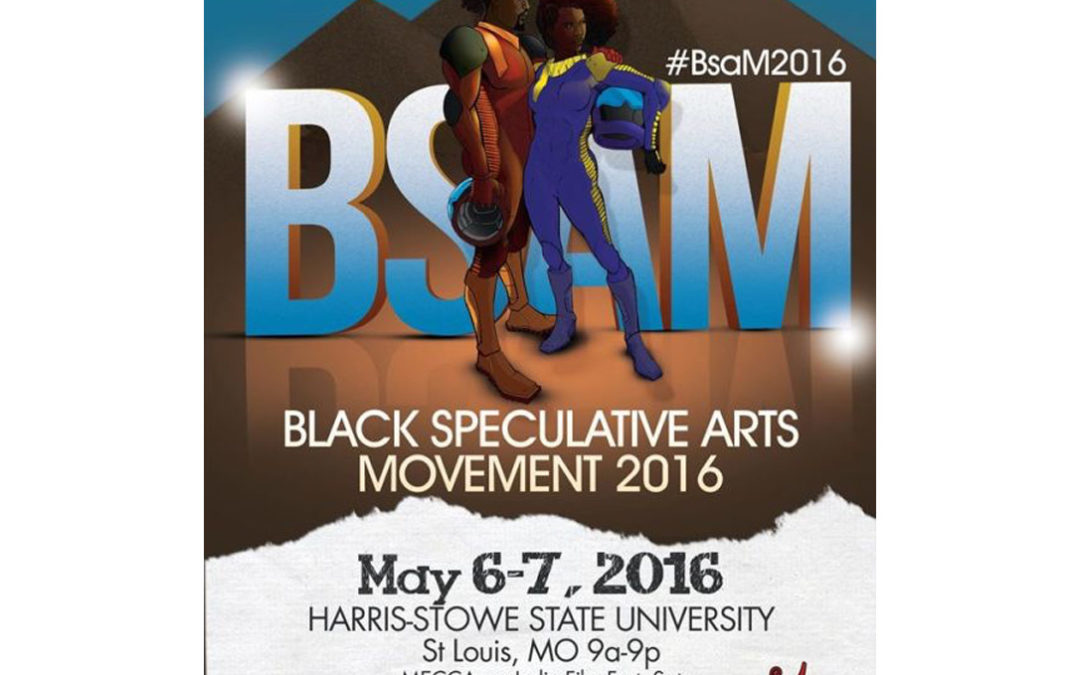 BLACK SPECULATIVE ARTS MOVEMENT 2016 #BsaM2016 Greetings Dieselfunkateers!  The Dieselfunk Crew done flown to the land of St Louis to attend the First Annual Black Speculative Arts Movement at Harris-Stowe State University, St. Louis, MO.  May 6th-7th.  This event, under the direction of Masterminds Reynaldo Anderson and Maia Crown Williams, stands to breakout the box for all things that are BLACK, FUNKY, and FANTASTIC.

We Got MATTY’S ROCKET Issues 1-2 , BLACKJACK: THERE CAME A DARK HUNTER Graphic Novel, DIESELFUNK and MATTY T-SHIRTS, and assorted POSTERS!

Brother Anderson calls it the first leg of THE COSMIC CHITTLIN CIRCUIT:-) 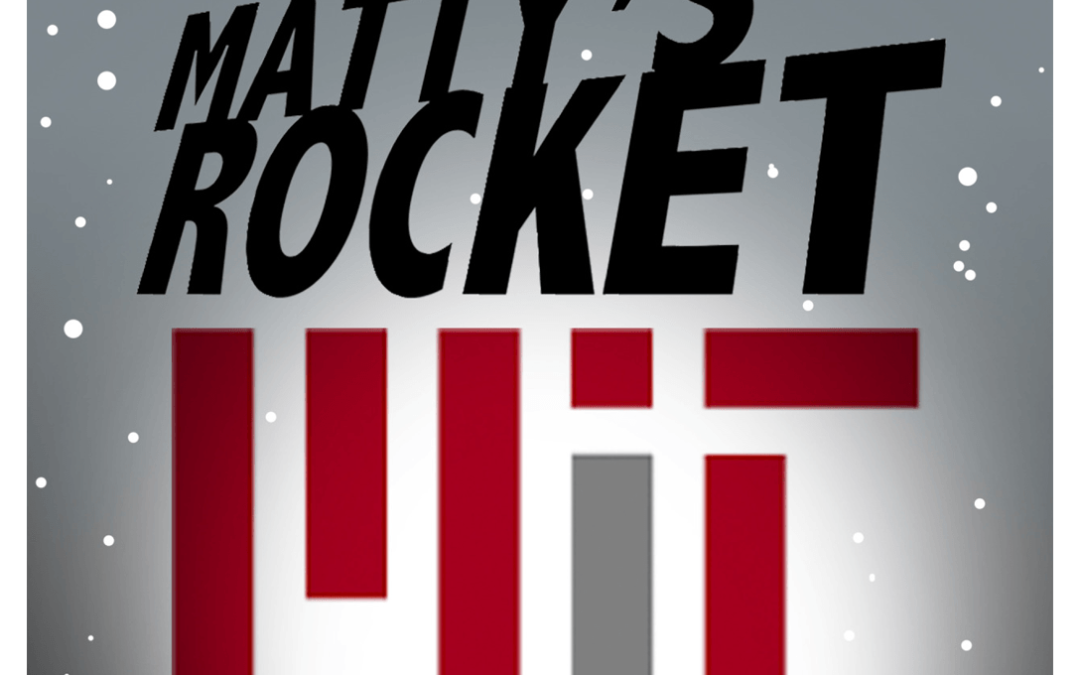 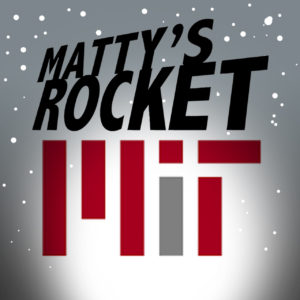 Find us at The Kids Love Comics Pavilion. Matty’s Rocket Comics/Posters and Blackjack: There Came A Dark Hunter Graphic Novel FOR SALE