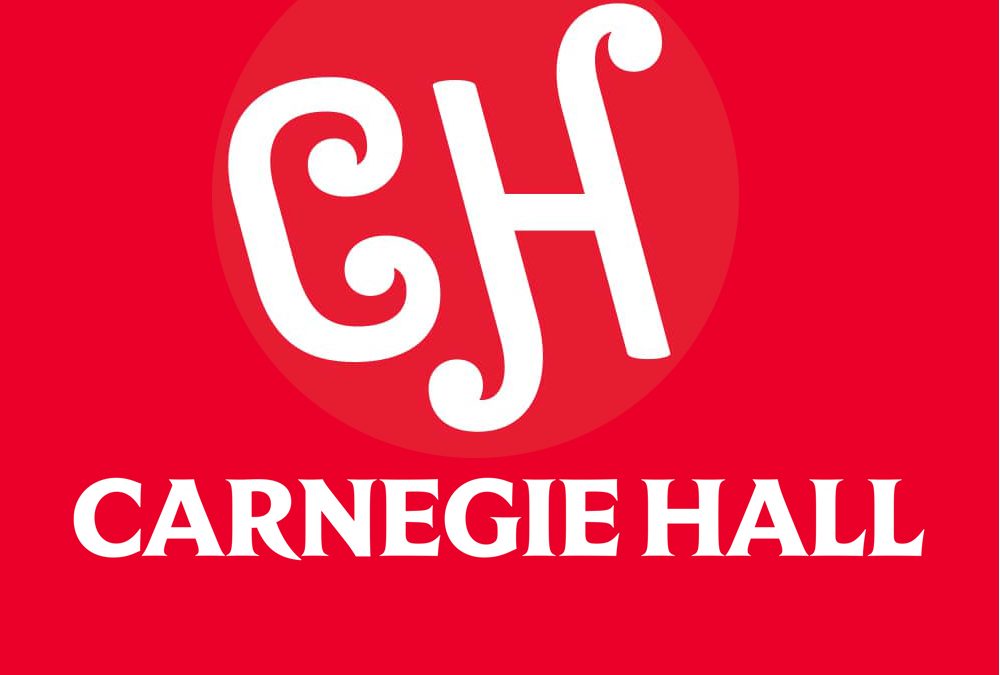 Greetings Dieselfunkateers!  At long last the time has arrived.  We are now fully in the Event Horizon. 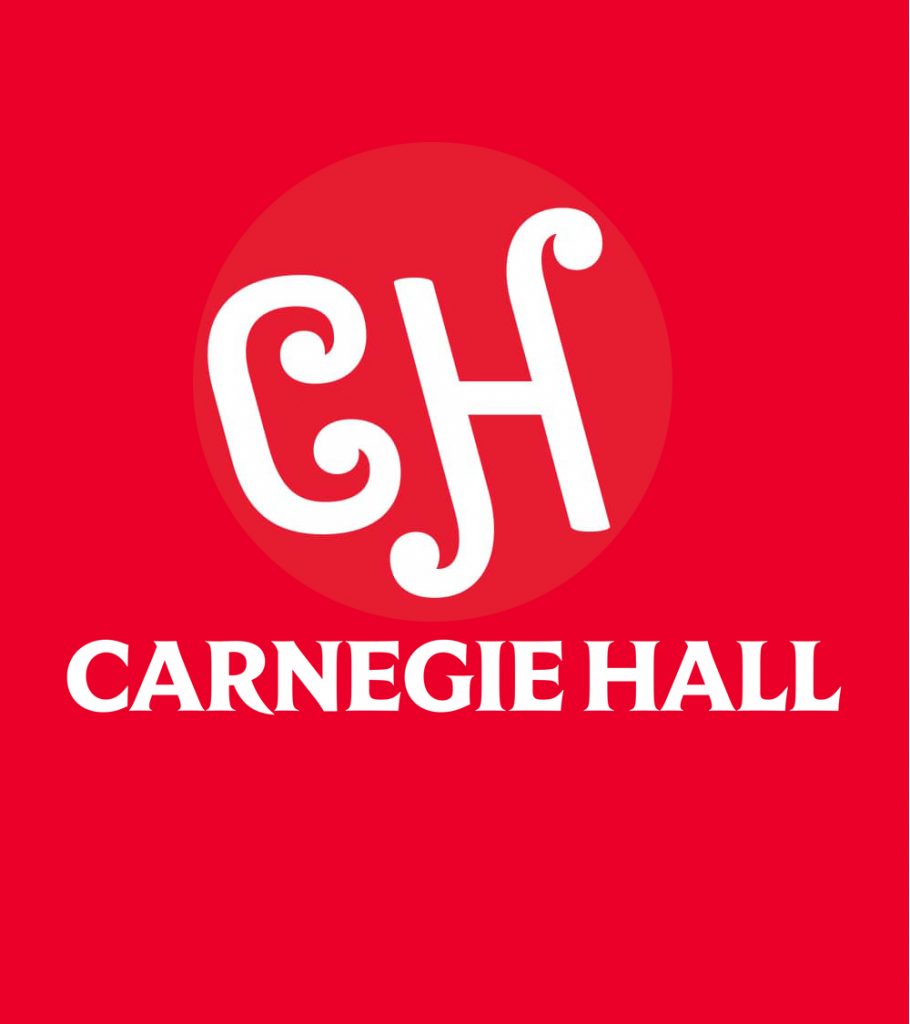 A Celebration of all things Afrofuturist runs from February 1st – March 31st 2022.  A MAJOR announcement was made today by the highly respected, Carnegie Hall.

We are happy to report that Dieselfunk Studios is well represented.  Our events range from our foundation event, the return of the career retrospective exhibit; 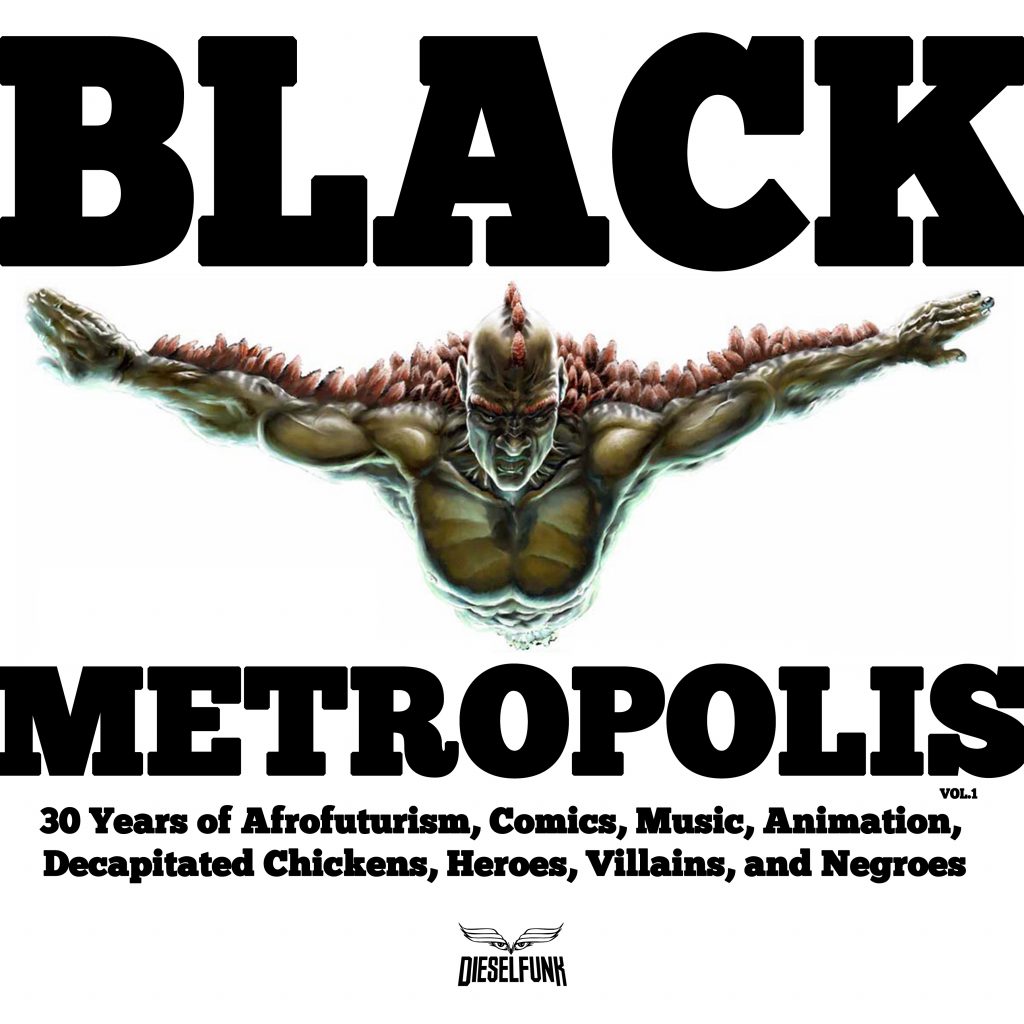 Running at the historic Children’s Arts Carnival, this exhibit taking place at this historic festival sets the record straight on an important component of Visual Afrofuturist history; The Art of Tim Fielder.  So much work has gone into making this historic Festival one for the history books.  No powder will be left dry, no stone left unturned.  More Info to Come!

Go to www.blackmetropolis.net  IT IS ON! 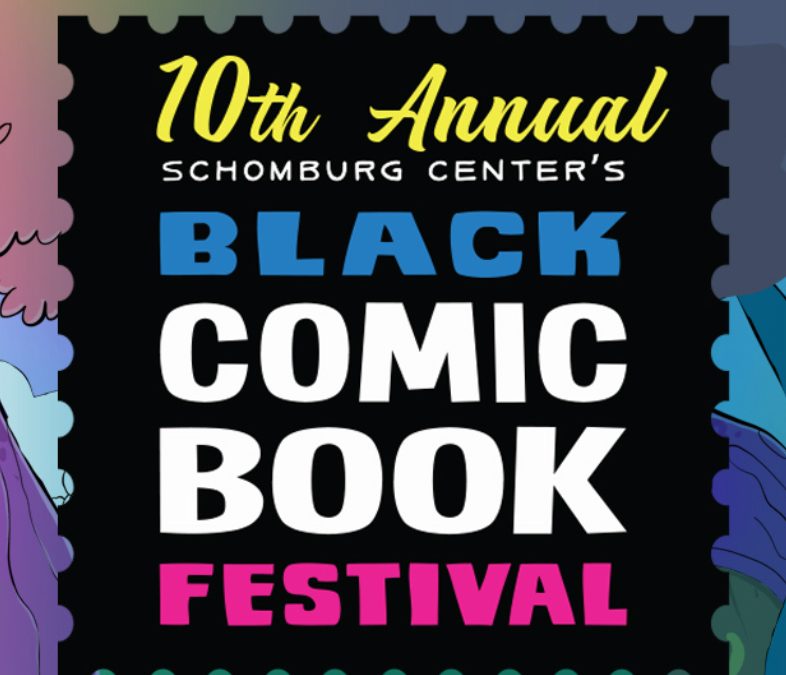 Greetings Dieselfunkateers!  Afrofuturism: The Past, Present, and Beyond

How to Draw Black Superheroes & Comics

Join Tim Fielder (Infinitum, DieselFunk Studios) for a master class on drawing comics. This program is open to all ages, but it is especially geared towards young people ages 5 and up. 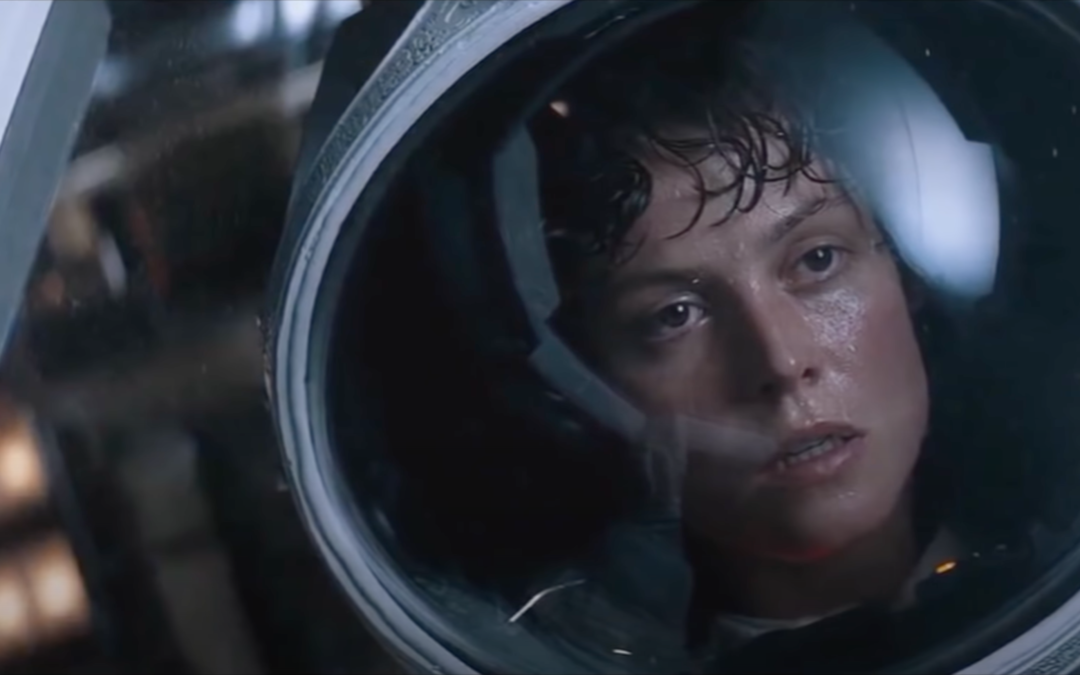 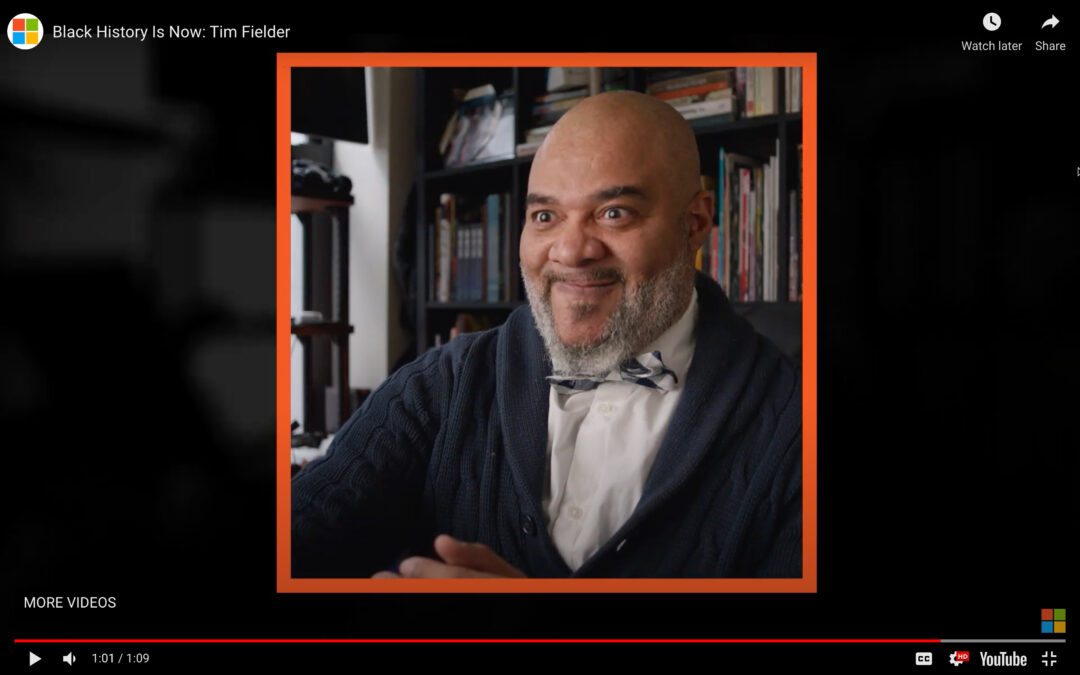 Greetings Dieselfunkateers! The wave rises once again.  One big thing for me at this time in my life is all about Legacy.  MICROSOFT has just released the individualized ad featuring me.  Surreal.  I’ve been doing my specific branch of Afrofuturism for a long time.  So refreshing, validating, and joyful to be individually represented in my workspace.  So wonderful to know that while talking about INFINITUM, Matty’s Rocket and my aspirations for my legacy within such a large forum.  Thanks to the GREAT Maryam Myika Day for her creative generosity and firm BLK-Ops for their wonderful production. 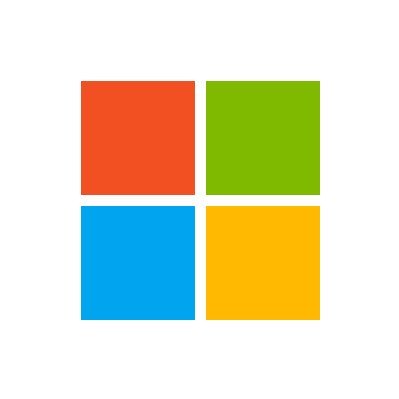 GREETINGS DIESELFUNKATEERS! The Journey to INFINITUM continues once again as we penetrate more regions in the quest to spread awareness of all things ‘INFINITUM; An Afrofuturist Tale’ , Tim Fielder, and Dieselfunk.  We recently had the opportunity to collaborate with MICROSOFT Corp on innovative people within the Black Community.  Black History isn’t just for the month of February.  It’s ALWAYS and NOW 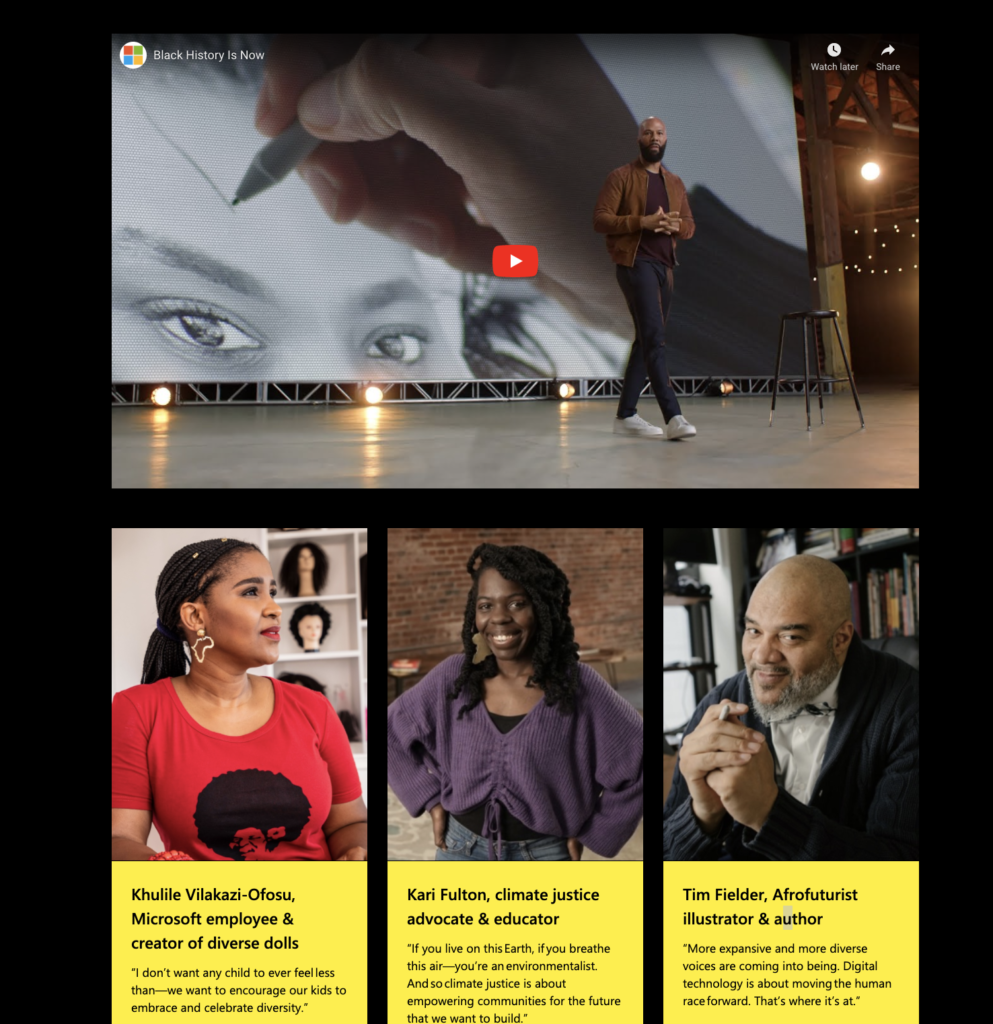 A quick excerpt:
“Fielder (Matty’s Rocket) digs deep into his pulp toolbox to fuse genre influences in this daring epic, which bristles with action and verve.”

HarperCollins Amistad will be BRINGING THE FIRE January 19, 2021. Dang, I want to read this book to!