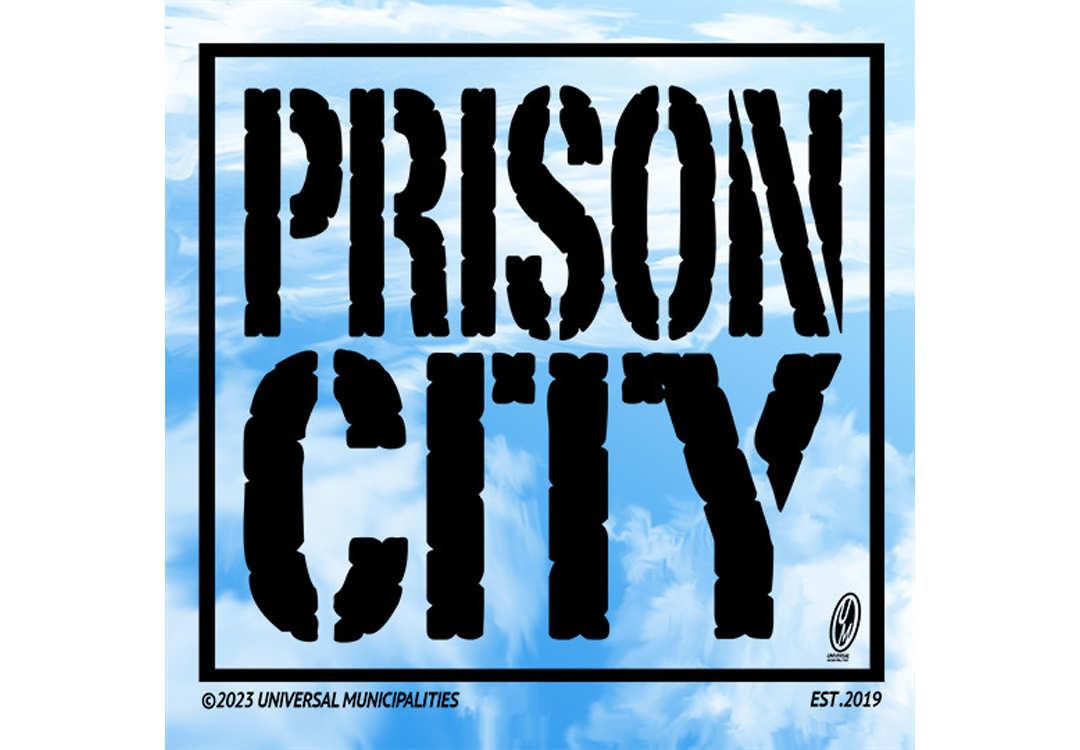 This site is the central nexus for ANY and ALL things Prison City, the creator owned project by David F Walker (writer of Powerman and IronFist and the recently announced Occupy Avengers) and Tim Fielder (illustrator of Matty’s Rocket and Blackjack: There Came A Dark Hunter).

Fielder says: “ The intent is to create a transmedia storyline that exists in multiple formats and media. We have an interest in world building that both details the characters but also sells the setting. It’s not enough to simply call it Prison City. You also have to SHOW Prison City. What are the streets like?  Who lives there? How is commerce used?  Is Warden Mitchel Ivanholt as much of a butthole as suspected?

These are the details that will have audiences buy in to the concept. We haven’t found a publisher yet, although we are in discussions with several.  In fact Walker released a tweet recently;