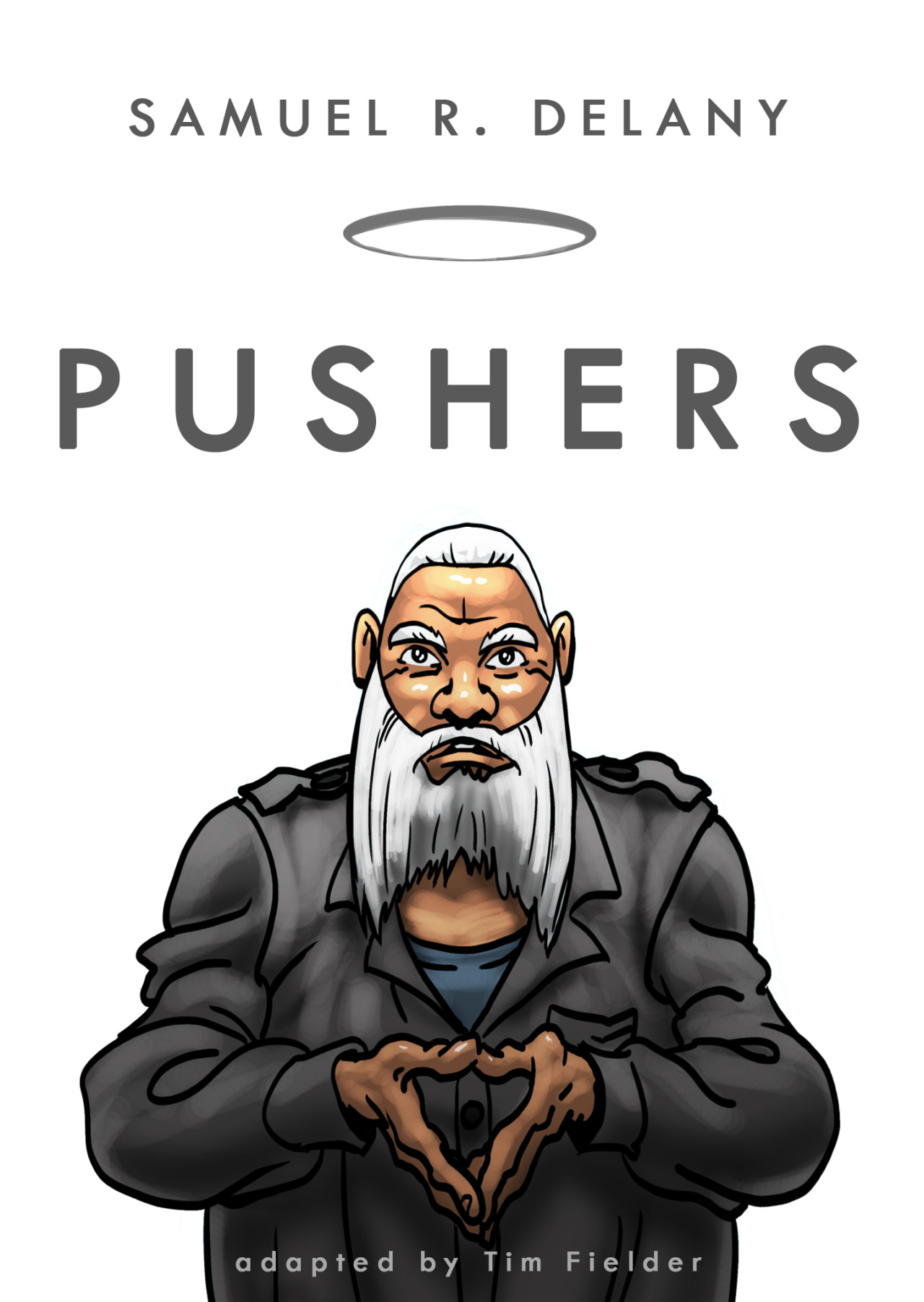 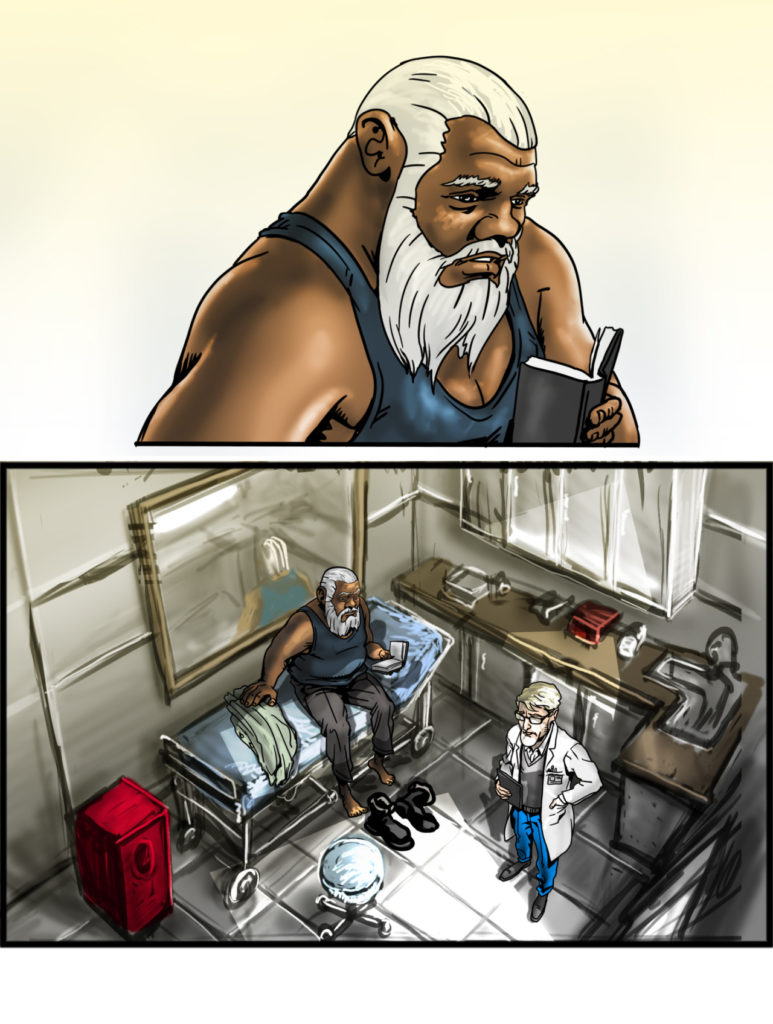 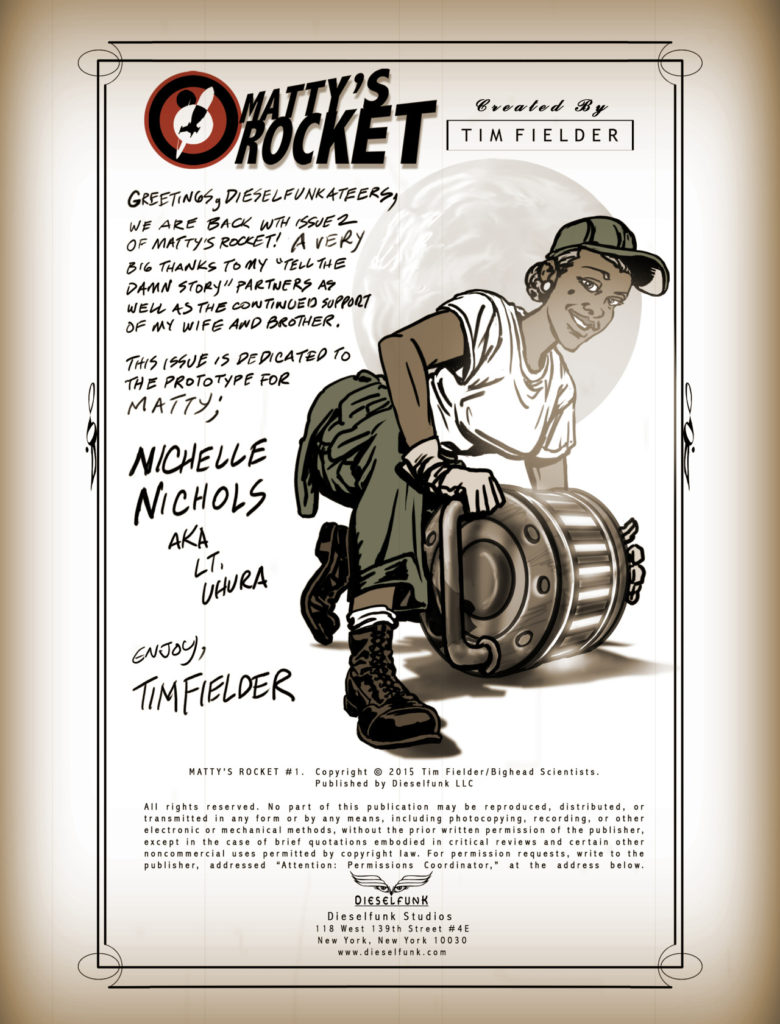 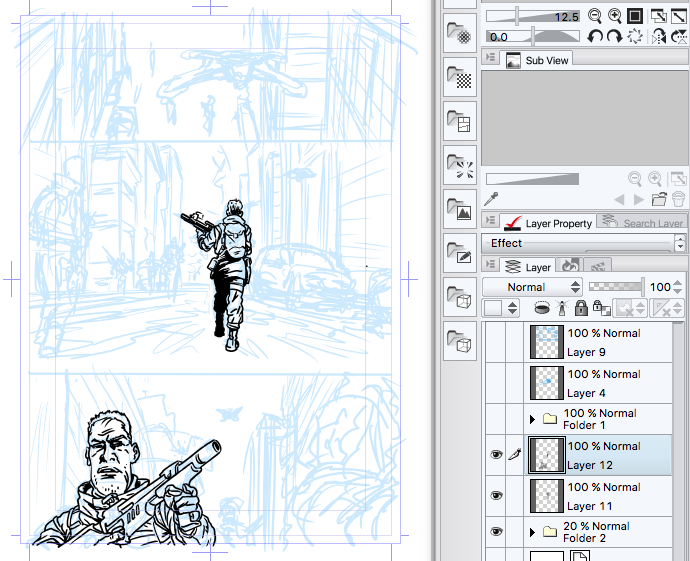 TEDx and Samuel R. Delany’s PUSHERS, Matty’s Rocket 2.  Greetings Dieselfunkateers!  MAJOR ANNOUNCEMENTS.  I will be conducting a TEDx Talk on November 12, 2015. The finishing touches on all aspects of the trip are being finalized.  Expect more news shortly.  Work in the studio is once again moving forward on Sable Literary Magazine’s LGBT issue due out shortly.  I have the honor of interviewing and adapting a story by the Master of Science Fiction and Father of Black Science Fiction, Samuel R. Delany.  Finishing touches are being put on Matty’s Rocket 2.  Also, goofing around with finally doing drawings that aren’t set in the 1930′s:-)