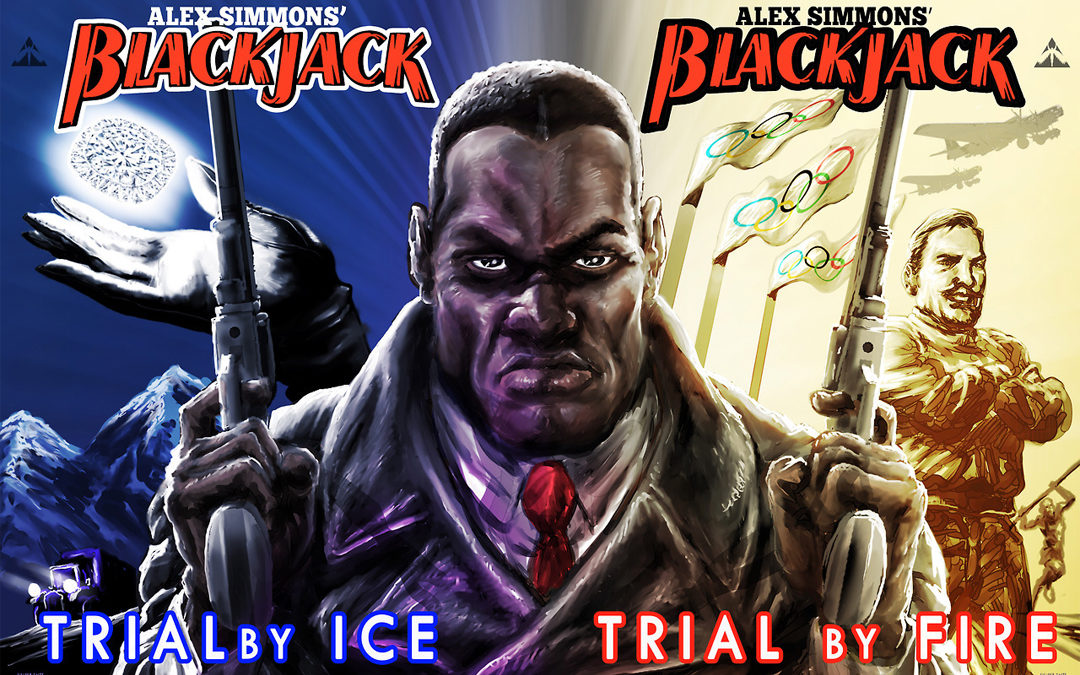 Blackjack: RIGHTS. Behind the Scenes

Blackjack: RIGHTS: Behind the Scenes! Greetings Dieselfunkateers!  Alexander Simmons is back at it again.  In collaboration with partner Chris Ryan these cats decided to do a story about AMERICA, what it means to be AMERICAN, and the Blackjack drama that all that entails.  I was asked to contribute visuals for this project and went through different iterations.

Pose Variants:  Of course once I got far enough in the design I had to choose the best pose for Arron Day aka ‘Blackjack.  Did we want the 1. I double dare you to make a move. 2.  i’m gonna shoot first variant.  3.  Guns blazing variant,   We choose variant 1.

Final:  A bit of Photoshop and Manga Studio and ‘Voila.   I’m a huge proponent of integrating typography with images so its was just a matter of a few tweaks.

Very PROUD, once again, to be affiliated with the works of Simmons and Ryan and BLACKJACK. 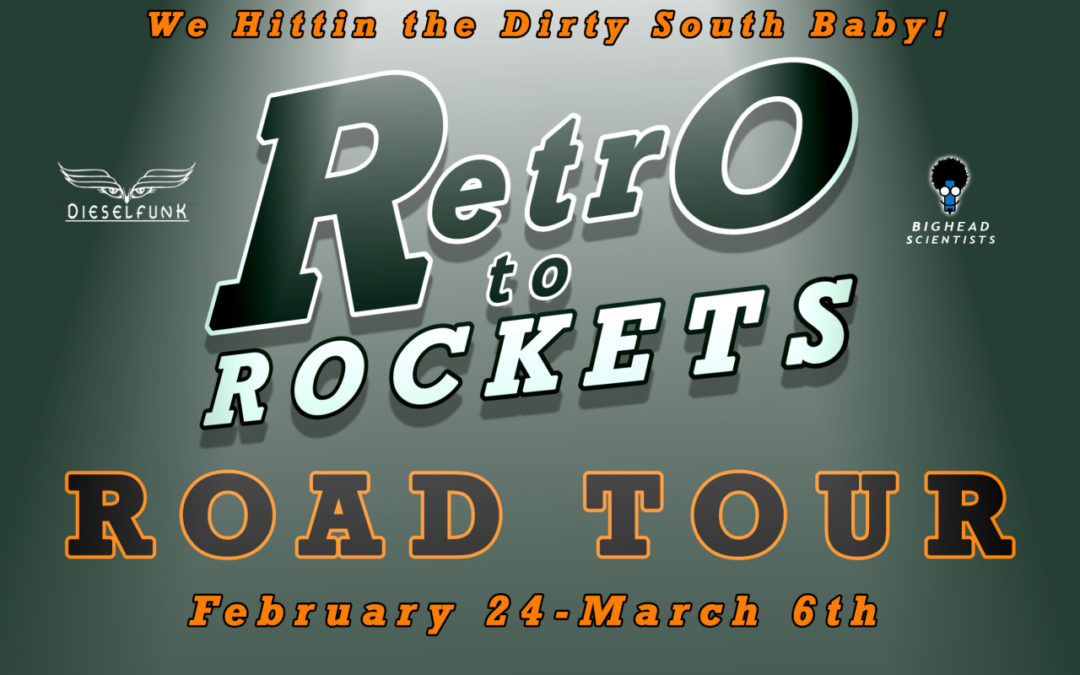 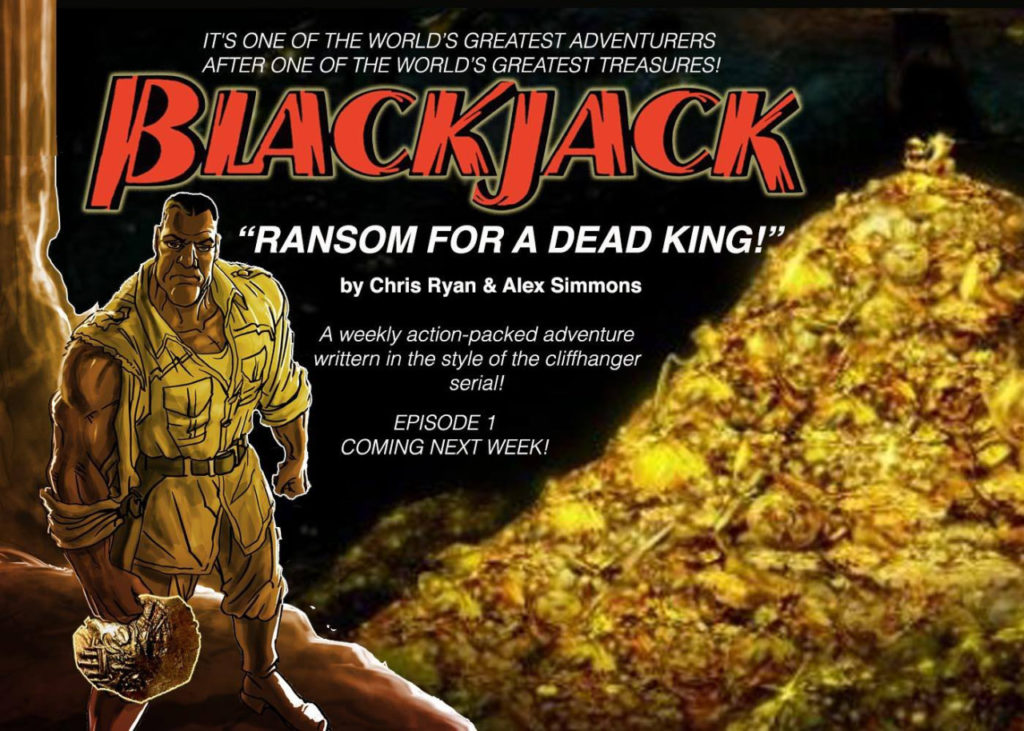 BROWN ELEMENTARY + MATTY’S ROCKET= Retro To Rockets Day 6   Greetings Dieselfunkateers!  The Dieselfunk Crew is stopping by one of the Jackson Mississippi area schools to share our process and motivate the next generation of creators.  This school innovates greatly by promoting STEM for our kids.  Standby!

Also check out the NEW work that my TELL THE DAMN STORY mates, writers Alex Simmons and Chris Ryan are doing titled:  Blackjack Serial Adventure:  Ransom For A Dead King

Also coming up this week, stops in Tupelo, MS, Clarksdale, MS at Coahoma Comunity College (where I grew up) and finally in Atlanta Georgia for The ATLANTA SCIFI EXPO.

ON THE ROAD AGAIN! 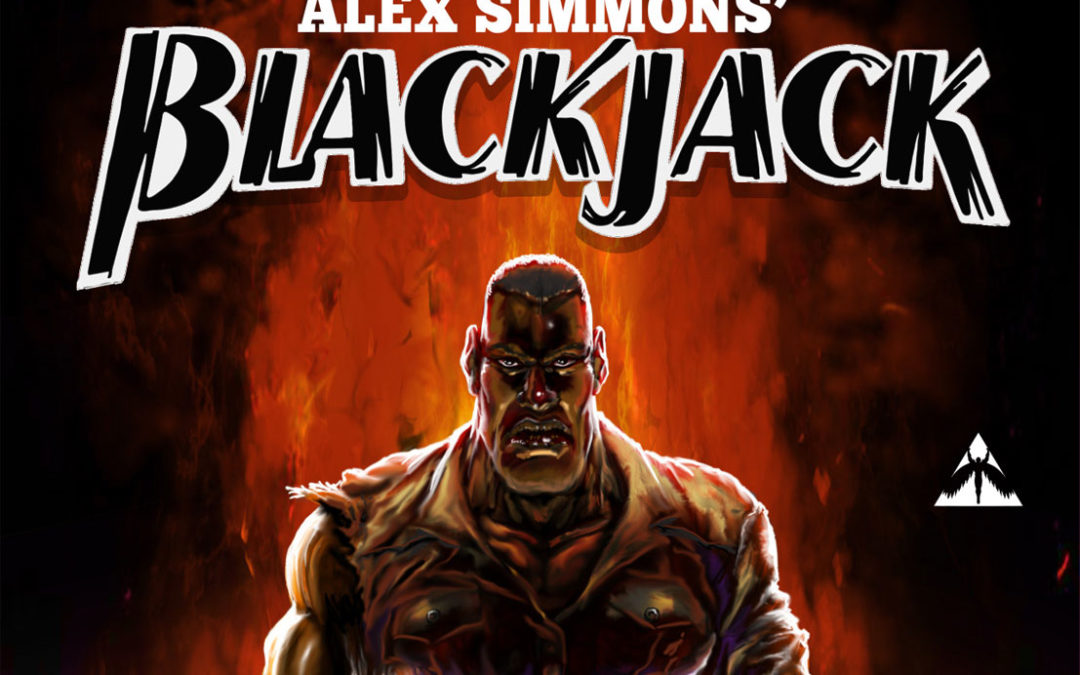 Alex Simmons Celebrates The Return Of The Globetrotting “Blackjack” 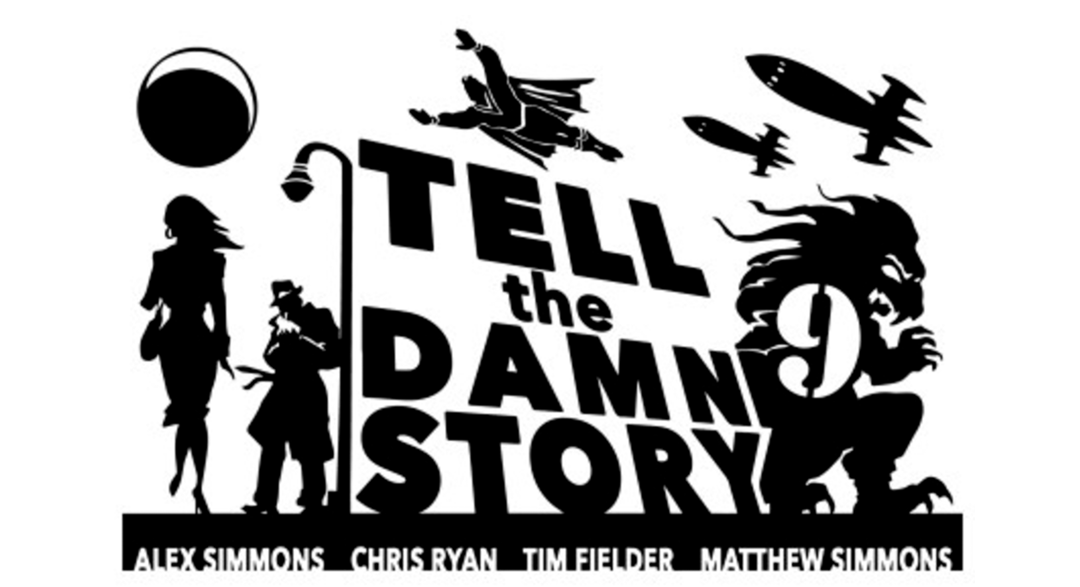 Tell The Damn Story Ep. 9: Can Heroes of Color Make it in a Global Arena

Tell The Damn Story Ep. 9: Can Heroes of Color Make it in a Global Arena