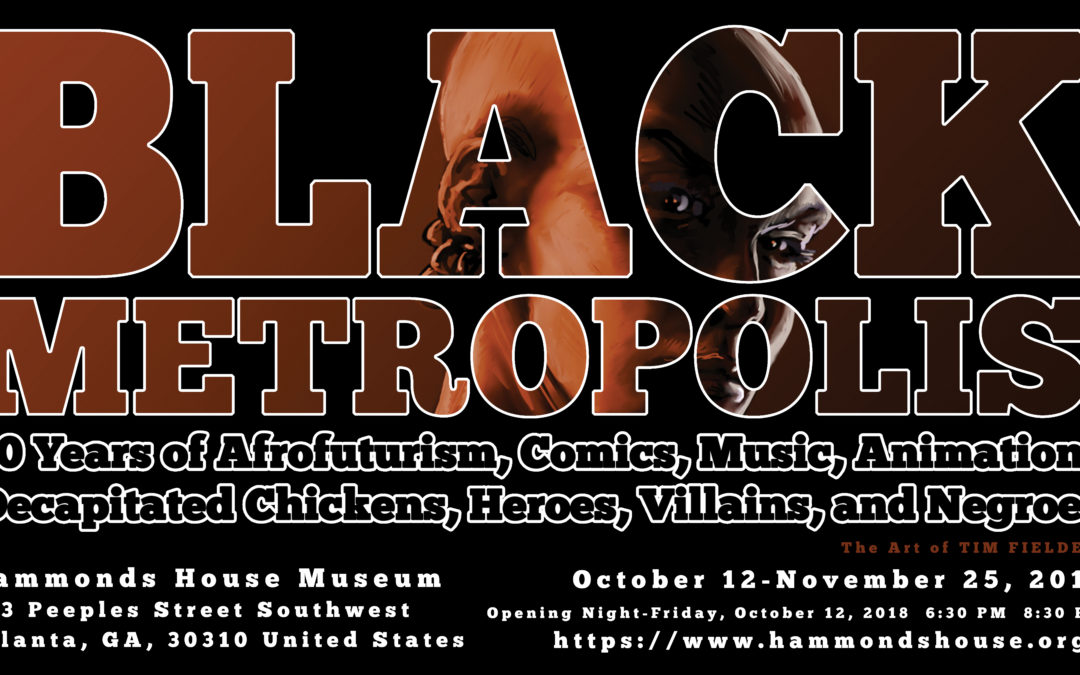 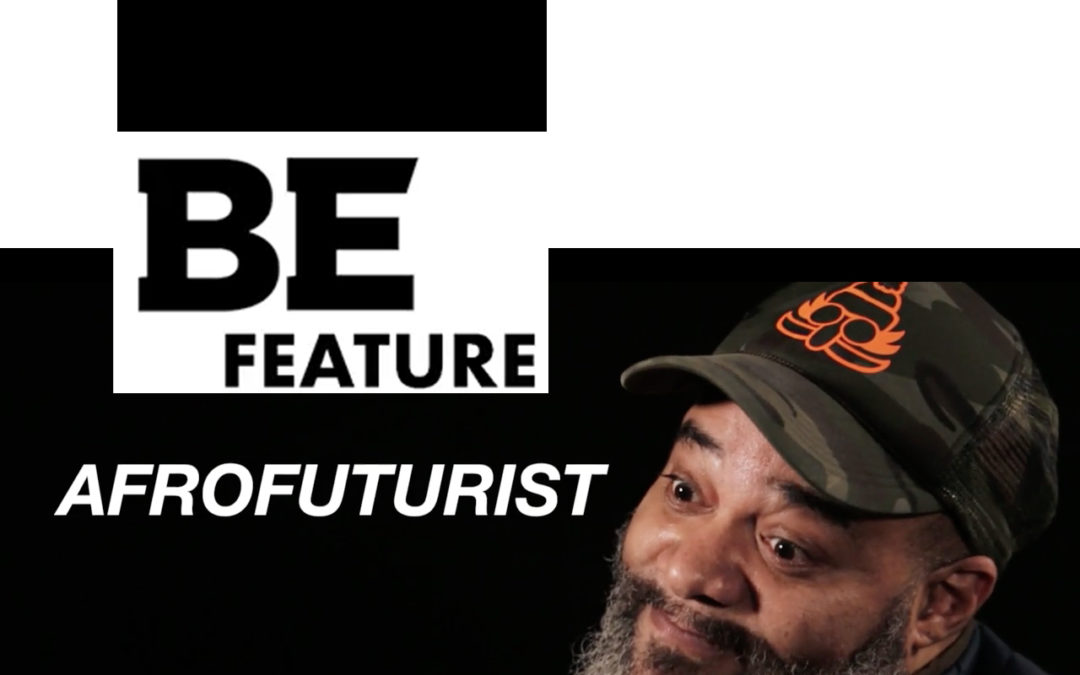 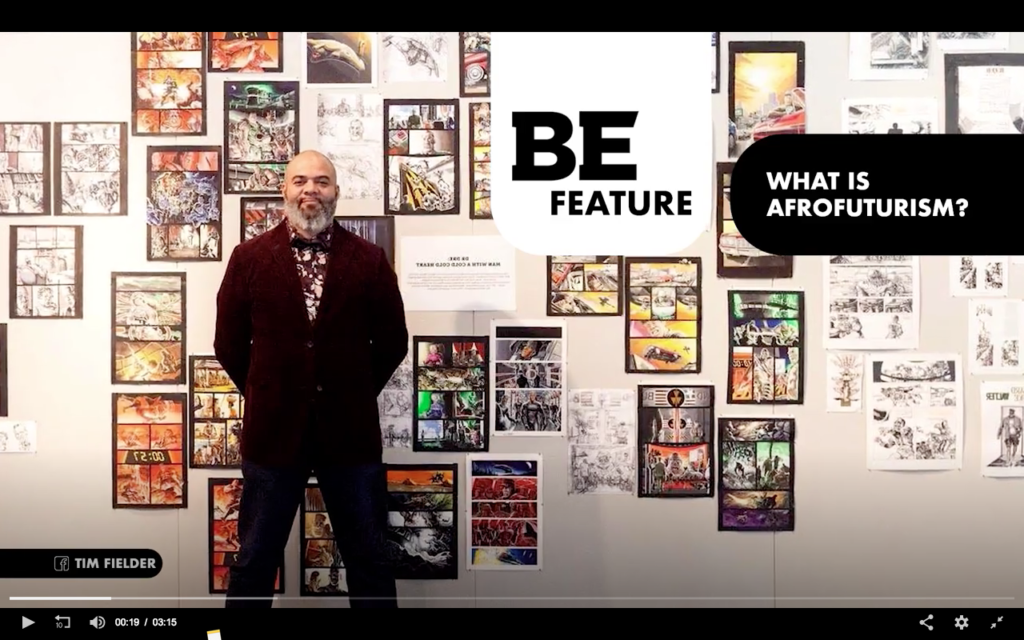 Greetings Dieselfunkateers!  Just getting back in from our most recent stop on The #mattysrocketbooktour.  Just before leaving, I was honored to be interviewed by the Legend, Calvin Reid, Senior News Editor of PUBLISHERS WEEKLY.  I was recently having a conversation with a colleague about how important Calvin’s work is with regards to the medium of comics and graphic novels.  The medium has in this gentleman, an ambassador and town cryer; something every industry needs in order to survive.  Everyone has that thing that they do well, do with passion, and would do for free.  Calvin LOVES COMICS. 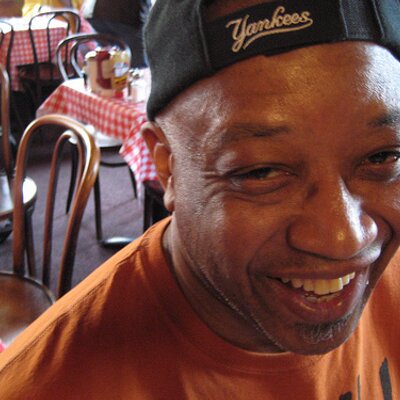 This is exhibited most profoundly in his work as host of: PW’s MORE TO COME.

Calvin is like ‘The Shadow’ with that frikin ring.  He turned it towards me and I suddenly got dizzy and had to follow his commands.  Unwillingly!:-)  I gave a scoop for MATTY’S ROCKET BOOK TWO! 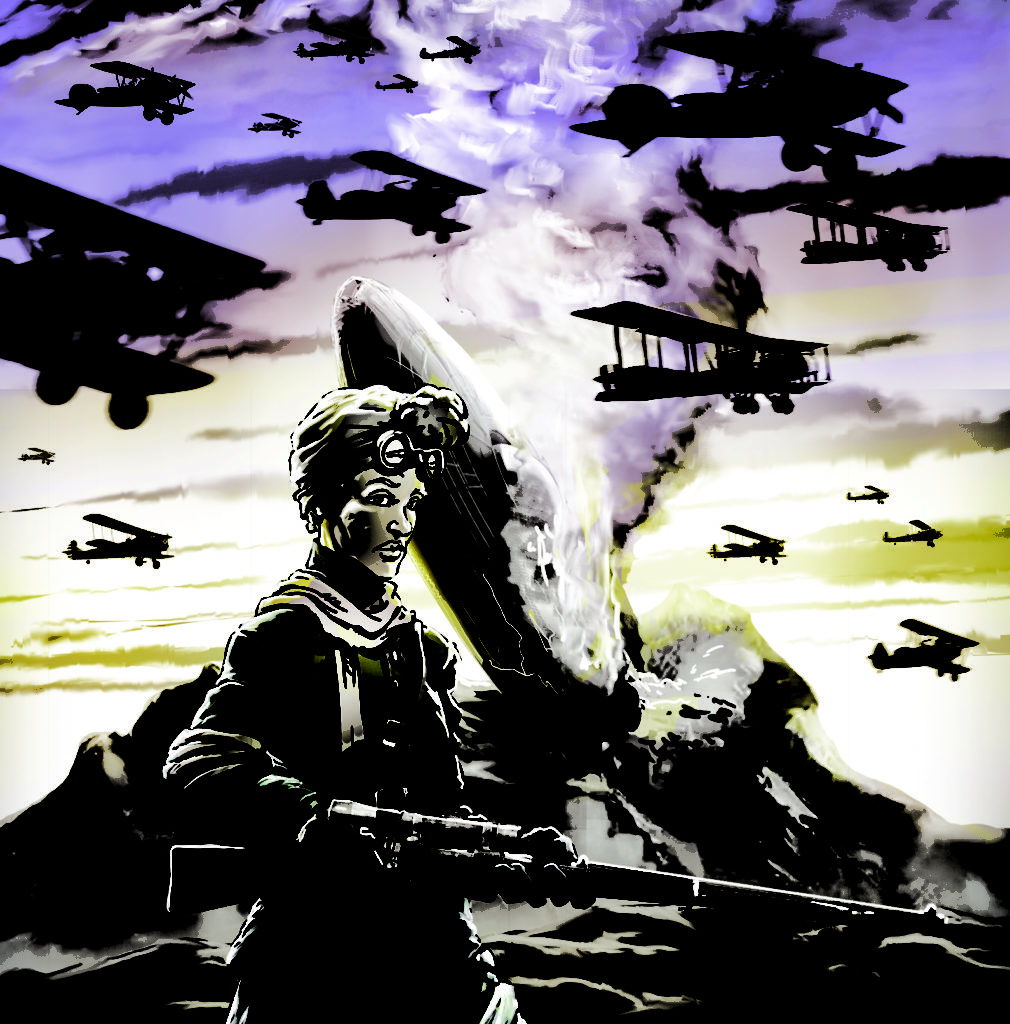 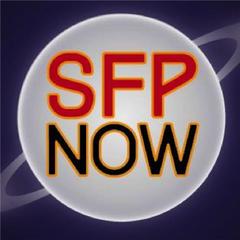 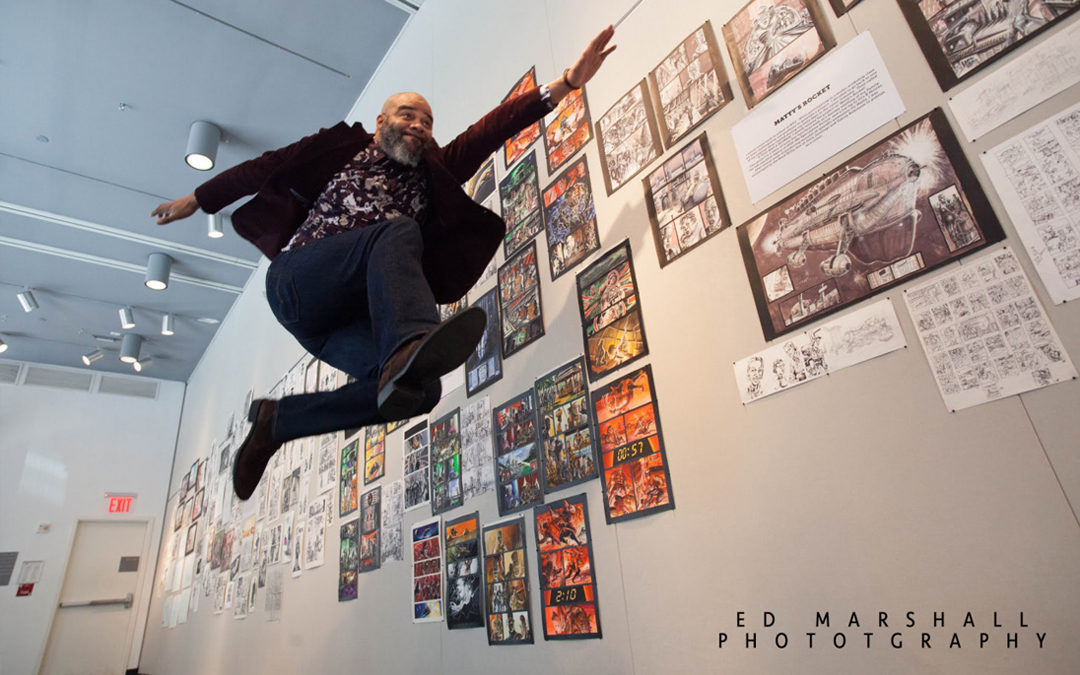